What’s in my Baggie ? Documentary on Psychedelics

The psychedelic culture has grown exponentially over the years, even though the scene is mostly underground and not exactly mainstream as yet. Literally millions if not more, experiment with psychotropic substances every day. What’s in your Baggie is a documentary film that looks closely at the psychedelic party scene and the various substances that are sold with highly toxic impurities which can be really dangerous for human consumption, hence are to be approached with a reasonable degree of caution.

Common drugs from previous generations like LSD, mushrooms, cocaine and opiates are still popular, but they’ve been joined by the likes of MDMA and ecstasy, amphetamines, ketamine, and a massive array of others.

In fact, there are so many different psychoactive substances floating through our country that people don’t even realize how complicated things have gotten.

We quickly discovered that the majority of the time, people were surprised to find that their bag of drugs was not what they paid for.

According to the European Monitoring Centre for Drugs and Drug Addiction, 243 new drugs have been reported since 2009.

For whatever reason, many festival-goers and other young people alike seem to be thoroughly oblivious to the invasion of dangerous new drugs.

Unfortunately, most substance users are unaware of the availability of substance test kits. 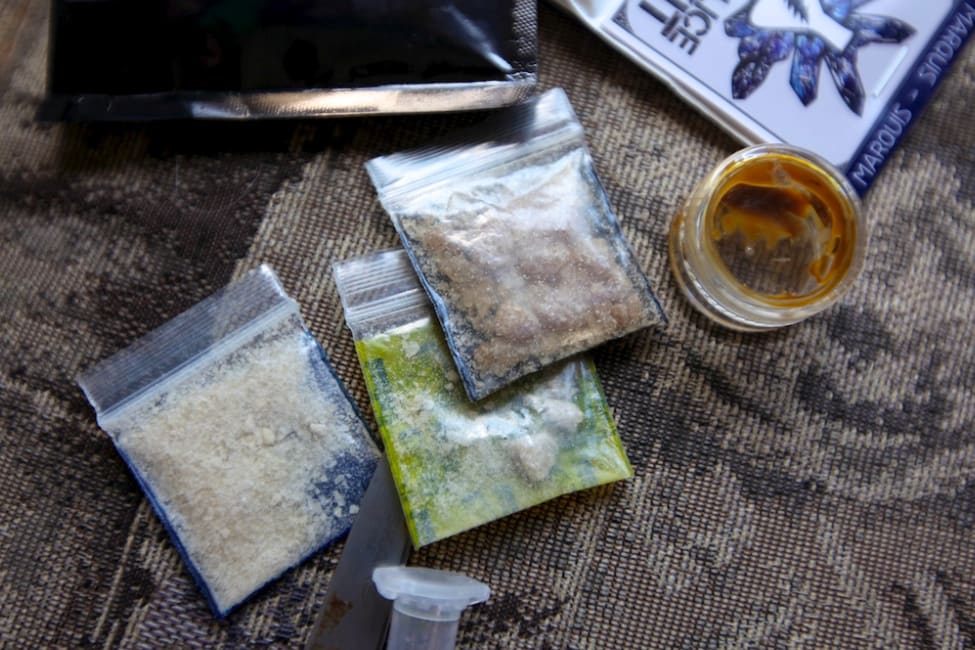 Netflix Is Announcing A New Documentary: “Have A Good Trip: Adventures in Psychedelics”

With cannabis becoming decriminalized in 2018, all the recent psychedelic research proving the healing potentials of psychedelic drugs and the relaxing of laws relating to them, seasoned psychonaut’s like myself continue to come out of the psychedelic closet correcting the stigma about psychedelics that kept us oppressed...
Read more

A History of Psychedelics

Originating in the 1960s, as a thriving part of the counterculture havens of San Francisco and New York, psychedelics have long remained immersed in the recesses of the shadow economy. Thriving in an outlaw community of hippies, free thinkers, innovators, college students, music aficionados, and drug dealers. Owsley Stanley...
Read more

In this short documentary, a 61 year old mother of two tries psilocybin mushrooms for the first time. She consumes one gram of psilocybe cubensis (a considerably small and...
Read more
Earth & Universe

Human: The Incredible Documentary That Will Change The Way You Look At Yourself

Culture is Not Your Friend: Terence McKenna’s Radical Perspective

Terence McKenna is one of those cult-famous, societal-fringe figures of whom the majority of people have never heard. He’s also someone whose views probably have a polarizing effect on anyone who encounters them. At the very least, though, Terence was an exceptionally original thinker, and those who explore a...
Read more
00:05:18
Salvia Divinorum

Why is this documentary important? Through your support we aim to: Employ a transdisciplinary approach to meet the challenge of incorporating the various voices which have something to say about Salvia divinorum, from shamanic healers to scientists.  Immerse ourselves in the Mazatec world of ritual to learn more about the ceremonial use...
Read more