The Internet can be a treacherous place.

So treacherous, that in order to meet the mounting cybersecurity challenges posed by hackers, Congress has tasked the FBI with hiring some 2,000 new recruits to fight computer-related crimes.

But the hiring process has hit an unforeseen snag: the FBI’s drug testing policies are making it nearly impossible for them to hire hackers with enough skills to best the cyber-criminals the feds are trying to take down.

“I am absolutely dead set against using marijuana,” FBI director James Comey told those in attendance at a senate hearing on the bureau’s oversight, “I don’t want young people to use marijuana. It’s against the law. We have a three-year ban on marijuana.”

The strict rules against cannabis put in place by Comey’s FBI have drastically reduced the applicant pool for the 2,000 positions the bureau has to fill. 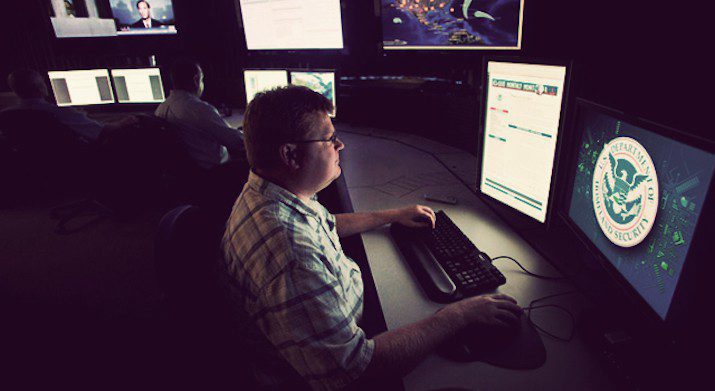 The most talented hackers are taking more lucrative and more weed-tolerant positions at private cybersecurity firms.

“I have to hire a great work force to compete with those cyber criminals and some of those kids want to smoke weed on the way to the interview,” Comey said.

It’s no secret that the federal government is having a hard time hiring cybersecurity experts.

According to the Wall Street Journal, FBI Director Comey said that in order to effectively combat so-called cyber criminals, the government would essentially have to allow government hackers use marijuana.

With more lucrative opportunities elsewhere, few talented applicants seem willing to set aside their habit just to work for the feds. 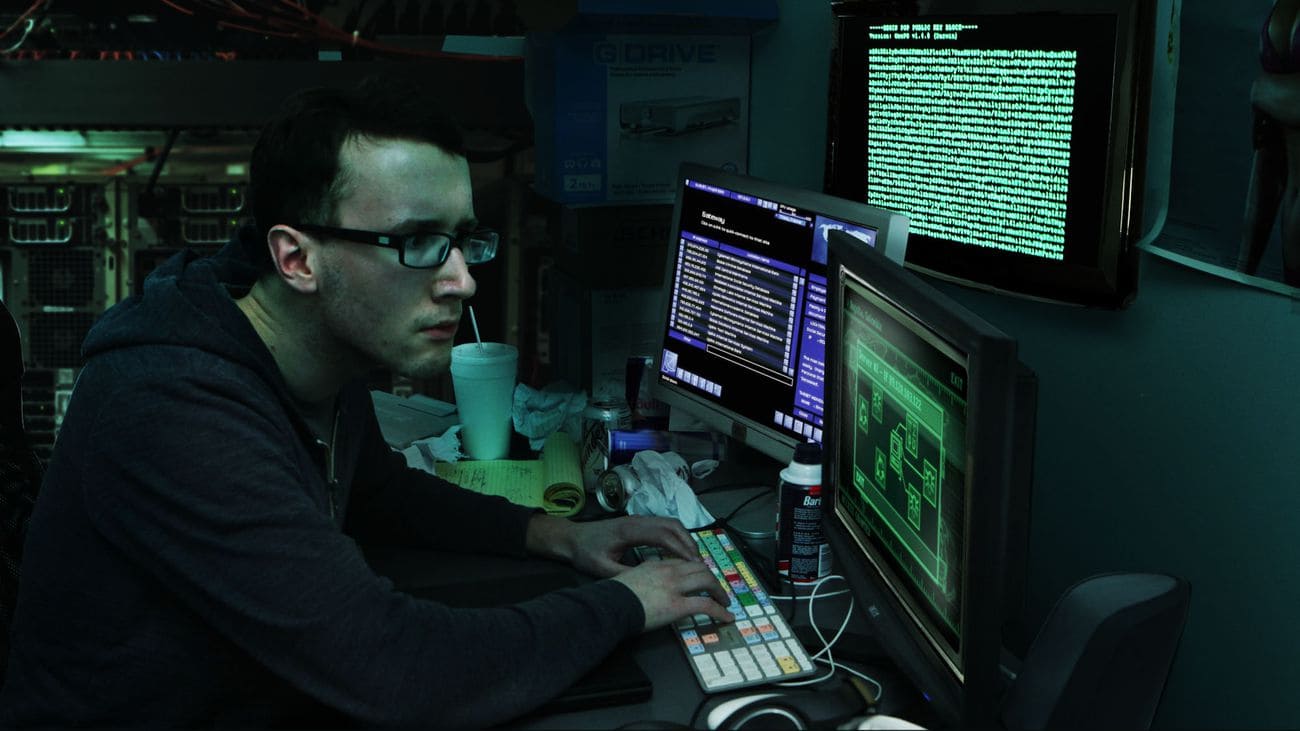 “[We have] the government hiring practices of the 1940s and 50s in the 21st century,” Gregory Wilshusen, director of information at the General Accountability Office, told reporters.

The agency’s current regulations forbid hiring someone who has “smoked” marijuana in the last three years.

Although there’s nothing in the bylaws which stipulate other forms of cannabis consumption, like dabs or edibles, wouldn’t be allowed, it seems the spirit of the regulation is a ban on buds across the board.

Because of the problems it is facing trying to find talented cybersecurity experts to work for the government, the FBI may have to begin considering relaxing its restrictions on cannabis and taking a closer look at hiring practices.

Comey, however, has stated he will not relax the current policies: “I did not say that I’m going to change that ban. I said I have to grapple with the change in my workforce.”

Even so, the agency is requesting that interested applicants should apply whether or not they’ve recently gotten stoned.

Cannabis is a complex plant, that grows wild in many of the tropical and temperate areas of the world. It can be grown in almost any climate, and is increasingly cultivated by means of indoor hydroponic technology, with major compounds such as delta -9-tetrahydrocannabinol and cannabidiol, simply called THC....
Read more

NATIONAL WEED DAY is an unofficial celebration dedicated to cannabis that is marked in various locations around the world every year, 420 meaning both marijuana smokers and non-smokers recognize April 20 or 4/20 as a national holiday for cannabis culture, but few actually know how the date got chosen....
Read more

Here are 10 reasons why girls who smoke weed make the best girlfriends and why you should definitely date a Stoner Chick. A stoner girl can smoke all day and roll blunts with the boys. Ladies who incorporate weed into their daily lifestyles are the coolest babes of all. A sexy girl is one...
Read more

This piece first appeared in Cannabis Now. The late Billy Mays called him “a legend in the pitch business.” Robert Platshorn, the man who once sold Vita Mix, frozen food knives, and...
Read more
Cannabis

“Pot” Peeves: 10 Annoying Types of People To Smoke Weed With

Let’s face it, sometimes you get aggravated with certain things people do when you smoke weed with them. It’s okay, we’ve all been there. However, that doesn’t necessarily make us dislike them or not smoke weed with them obviously, but we think it’s humorous to point out some of...
Read more