Inside The House of Eternal Return

The Meow Wolf art collective is an art production company that specializes in immersive exhibits such as haunted houses, jungle gyms, children’s museums, and more. The location for their latest installation, a role-playing exhibit titled The House of Eternal Return, is a 20,000 square foot bowling alley in Santa Fe, New Mexico. It was purchased by Game of Thrones author George RR Martin as a space for the Meow Wolf team to carry out their latest conception. “They explained this vision of a Victorian house, unmoored in time and space with a haunted forest and a magical cave system, and portals to other worlds,” Martin told NPR. “And of course, it pushed all my buttons. I love that kind of stuff.”

The enormous complex was transformed into a bewilderingly beautiful space with an astonishing blend of art exhibition, interactivity, and immersion. In this museum, you are not only allowed, but encouraged to touch everything, go everywhere, push every button and crawl inside of anything found in this boundless environment. Refrigerators, cabinets, fireplaces; you will find that nearly everything serves as a portal to a different dimension.

“The group has long been inspired by monumental works of art,” Vince Kadlubek, one of Meow Wolf’s organizers, told Colossal. “But I think we are equally inspired by arcades, theme parks, Burning Man, grocery stores, nature—immersive spaces. At the heart of it we are probably most inspired by the forts we built growing up and certainly Nickelodeon, MTV, Jim Henson, Tumblr, and Twin Peaks.”

While wandering through the exhibit, visitors are presented with various quests and tasks. This involves anything from searching for clues to solving physical puzzles and mysteries in which the individual must heavily interact with the environment should they hope to succeed. Visitors have described the experience to be ‘MMORPG-like’ or what seems like ‘real-life virtual reality.’

The process for constructing and developing this immense wonderland took about 18 months with over 150 artists working around the clock. This long creation period was primarily due to the fact that both the exhibit and the story line were being constructed simultaneously. “We had a team of six writers who had a specific story arc with specific plot points and characters, but much of the story elements were written from backgrounds of the objects and spaces that were being created,” said Kadlubek. “Our creative process is not top-down. It is lateral.”

The House of Eternal Return is now open to the public, admission costing $18 for those from out of state and only $15 for New Mexico residents. In the months to come, music performances are going to be held in the installation’s venue Fancy Town. For more information, as well as the lineup for any upcoming events:
MeowWolf.com | facebook | instagram 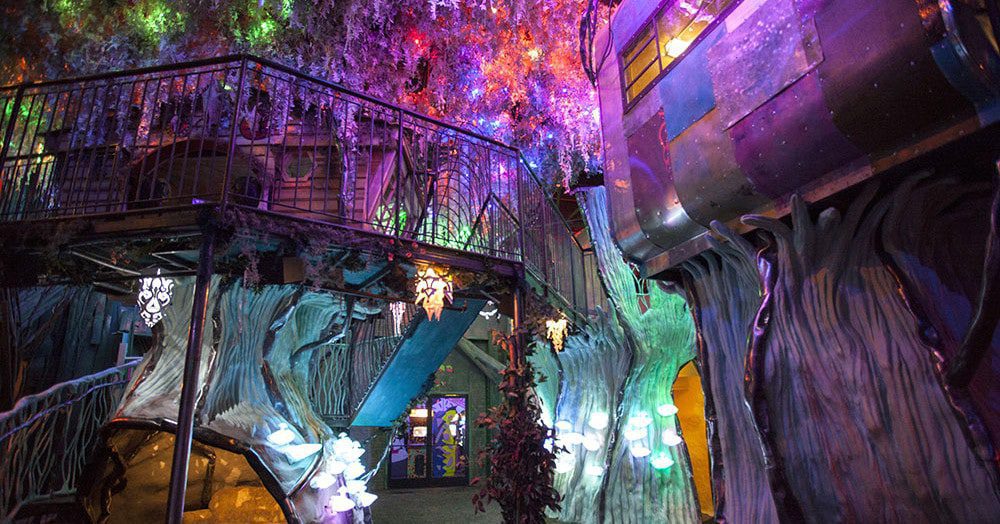 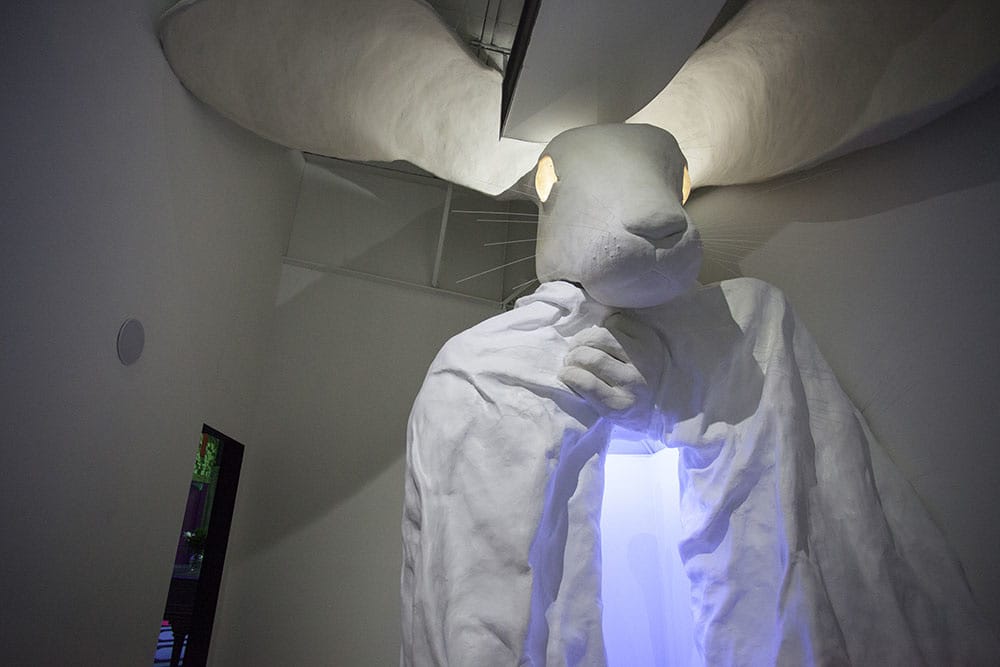 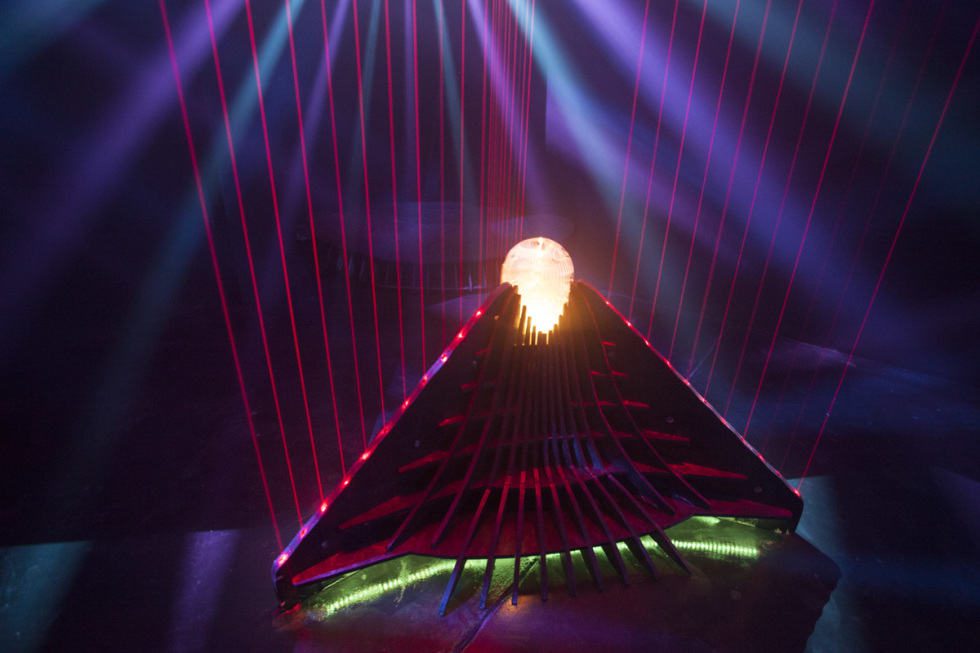 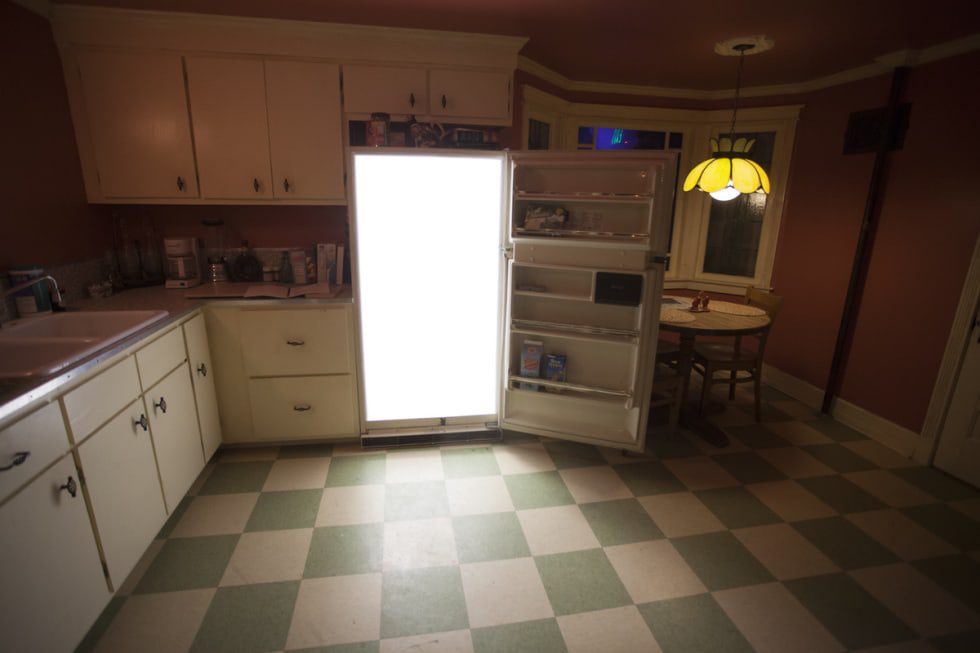 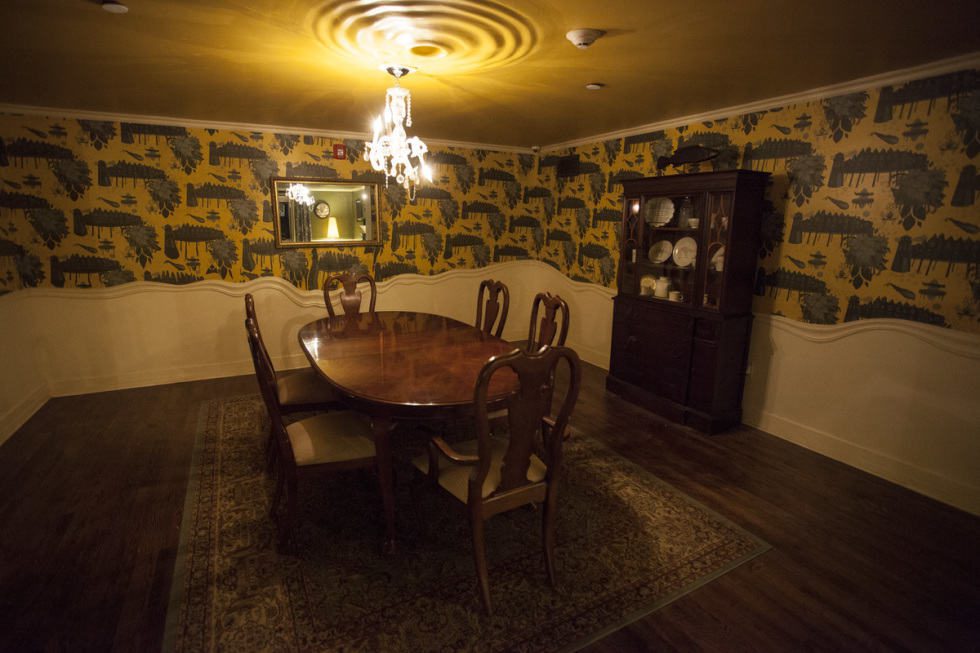 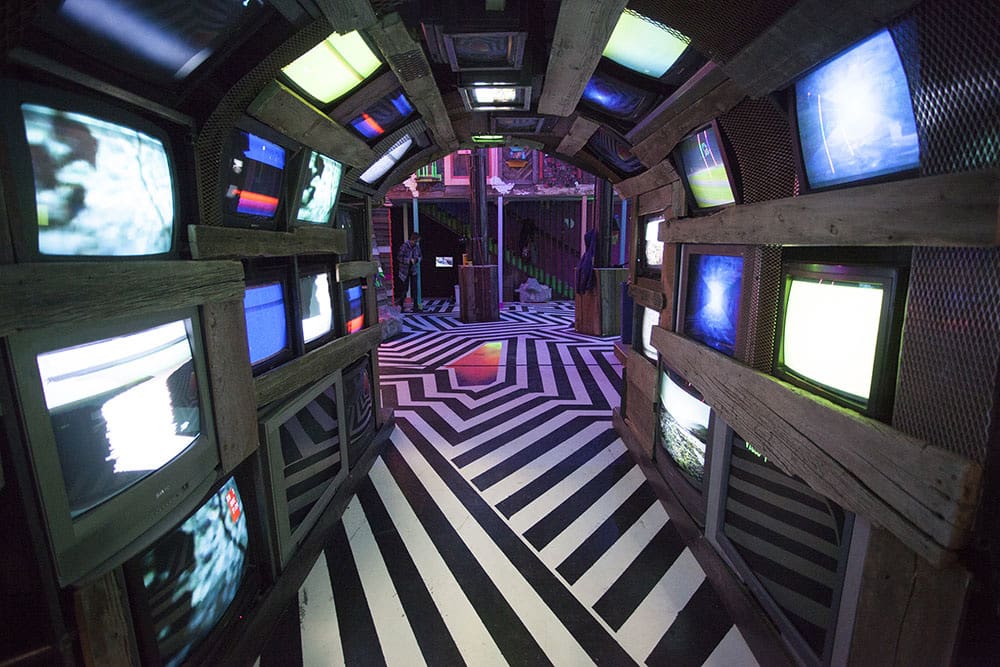 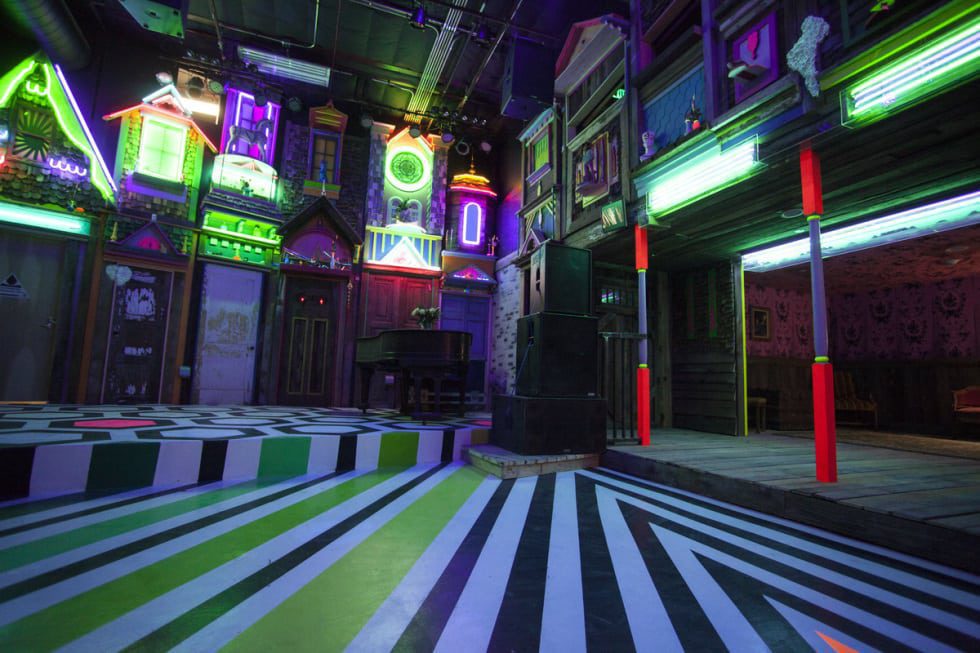 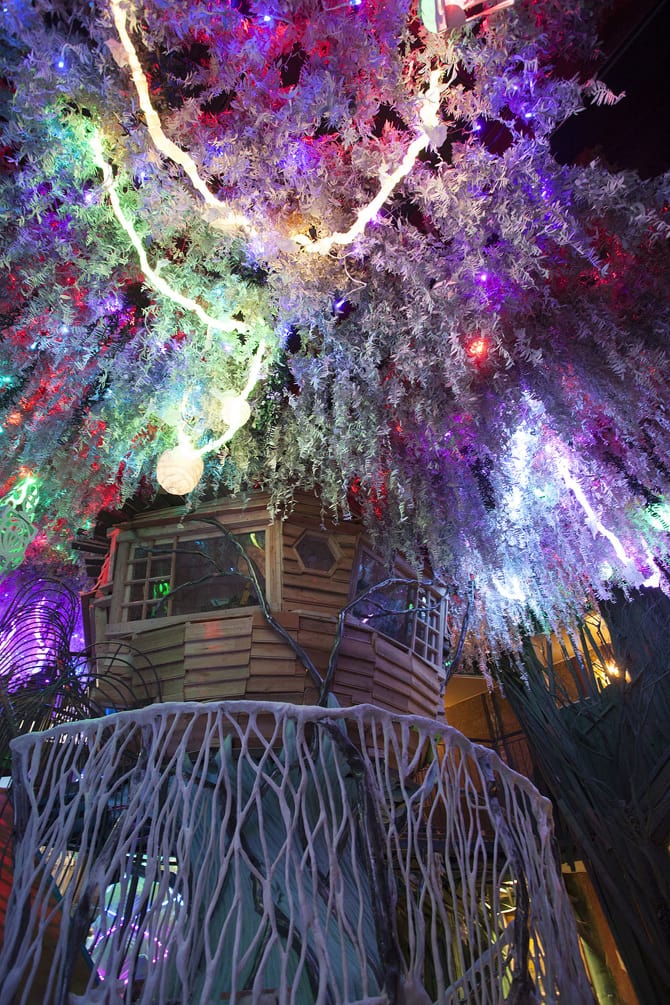 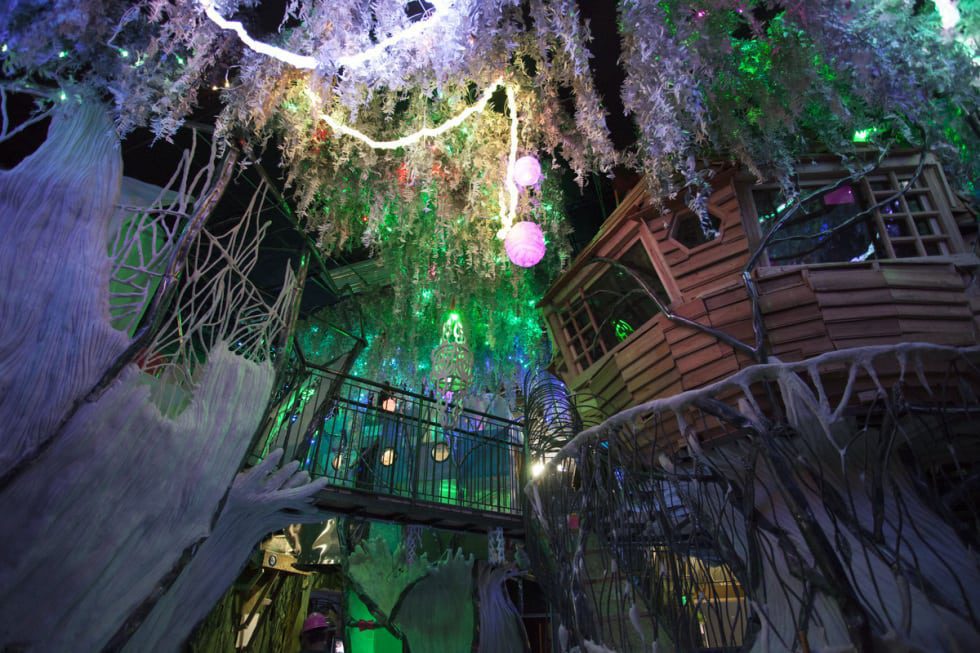