Inducing A Psychedelic State Without Psychedelics: Inside Holotropic Breathing

Entering A Psychedelic State without Psychedelics: Inside Holotropic Breathwork.

Holotropic breathwork is a mysterious and powerful method of healing and self-exploration that utilizes one’s environment and breathing technique to provide them with a profound and momentous experience of the mind.

The development of holotropic breathwork was influenced by modern consciousness research along with various psychologies, spiritual practices, and ancient mystical traditions. The word holotropic literally means “moving toward wholeness” and is derived from the conjunction of the Greek words holos, meaning “whole”, and trepein, meaning “to move in the direction of something”.

By employing the use of holotropic breathing, an individual or group of individuals can achieve an altered or non-ordinary state of consciousness; once reached, this state is said to bring health to the psyche and provide the individual with the opportunity to examine and evaluate one’s character and choices and bestow them with clarity and guidance that may aid them in the arduous journey towards complacency and self fulfillment. 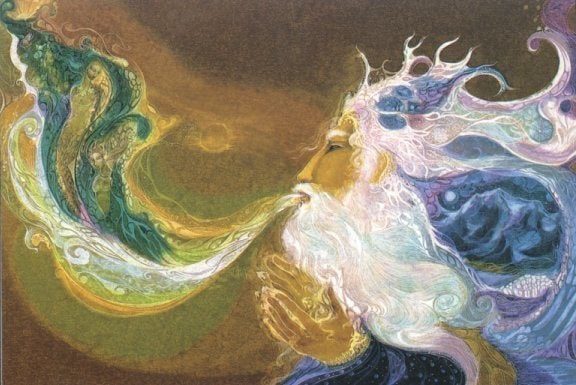 This fascinating method of psychological healing and exploration was first developed and utilized in the mid 1970s by Dr. Stanislav Grof and his wife Christina. For ten years, Christina had been practicing various yoga disciplines such as Hatha, Siddha, and Kundalini yoga and in 1974, she experienced what is known as a “Kundalini awakening” or a sudden increase of life-force energy and a new state of consciousness. When seeking insight on her experience, Christina was then referred to Dr. Grof due to his extensive understanding of transpersonal psychology (the study of experiences from beyond the boundaries of the body and personal identity).

Christina’s experience was of great interest to Grof, as he had been trying to discover a method for one to enter a state of consciousness similar to the one brought on by LSD without the potential risks of consuming the substance.

Christina and Stanislav then began their collaboration and approached the development of this technique with both an intellectual and spiritual standpoint, integrating findings from scientific research with the power of the spiritual connection and surrender experienced in yoga.

They realized that the combination of the unique breathing techniques used in yoga along with a comforting setting and evocative music can propel the mind into a state of transformation and reflection. 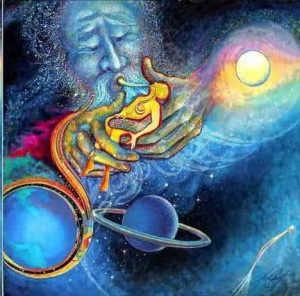 By 1987, Stanislav and Christina had developed a structured lesson plan for the teaching of holotropic breathwork and thus, began to travel around the world to teach their powerful method of altering one’s consciousness.

Unfortunately, Christina passed away in 2014; however, Stanislav continues to hold lectures for holotropic breathwork and transpersonal psychology to this day and continues to teach his methods to both those who are seeking certification as a holotropic practitioner and those who are simply interested in the experience.

Full and deep breathing – fill the lungs and vacate the lungs entirely with every breath.
Continuous breathing – there should be no gaps in one’s breaths such as holding the air in or out of the lungs. These interruptions can stymie the body’s natural rhythm, which is crucial in the use of holotropic breathwork.

Fast breathing – while remaining aware of the first two breathing tips, also be sure to be breathing more quickly than normal, but not so quickly that the body feels strain or stress, as this too will throw off the body’s natural rhythm.

For anyone seeking more information on the history, inspiration, or the technique itself may be interested in reading Stanislav’s and Christina’s book Holotropic Breathwork: A New Approach to Self-Exploration and Therapy or may want to visit Grof’s Transpersonal Teaching website at http://www.holotropic.com/

Stan Grof explains how holotropic breathwork and shamanism are linked

Explaining what it’s like to trip on psychedelics is difficult to explain to someone who’s never tried them. And while LSD, mushrooms, DMT, ayahuasca, and MDMA elicit different effects,...
Art

In the 50’s, CIA was using LSD for spicing the local food.