Creating Temari balls is a traditional folk art form that originated in China and was introduced to the Japanese during the seventh century. The spheres are typically made using the thread of old kimonos and serve as gifts for parents or grandparents to give their children on New Year’s day. Every sphere is made with either a secret, handwritten wish hidden inside or some sort of noise maker such as bells, beads, etc. Mathematical principals are utilized in their creation, resulting in the stunning, beautifully synchronized designs that adorn them.

A Flickr user by the name of NanaAkua photographed an astonishing collection of geometric Temari spheres created by her 93-year-old grandmother who did not pick up the art form until her 60s. She has made hundreds of them since, all of which have been uploaded by her granddaughter. She continues to craft the remarkable little spheres to this day, though unfortunately, they are not available for purchase.

Temari now represent a highly valued and cherished gift, symbolizing deep friendship and loyalty, and wishing good luck. It is traditional for a mother to make a ball for her daughter as a New Year’s gift. They are also often given as gifts on auspicious occasions. Filled with both the craftsman’s gentle spirit and skill, Temari are believed to bestow happiness. The brilliant color and threads used also are symbolic of wishing the recipient a brilliant (happy) life. Traditionally, becoming a craftsman in Japan was along and tedious process, beginning very early in life. You would be handed off to a master, and do nothing but watch your master while performing servant duties in the workshop for the first forty years, learning everything you can by observing – but being taught nothing. If the master feels you are sincere after forty years of humbling effort, you will be accepted to apprentice for the next thirty years, repeating over and over the patterns and designs the master has made – but never being allowed to create your own designs. It will only be after the master dies that you can then be acknowledged as a master, if you have proved yourself. To become a Temari artist in Japan today requires specific training and examination, spanning upwards of ten years to complete all certification levels (and yet also patterning, relatively speaking, after the apprentice time frame). Certification is administrated and managed by the Japan Temari Association in Tokyo, Japan. 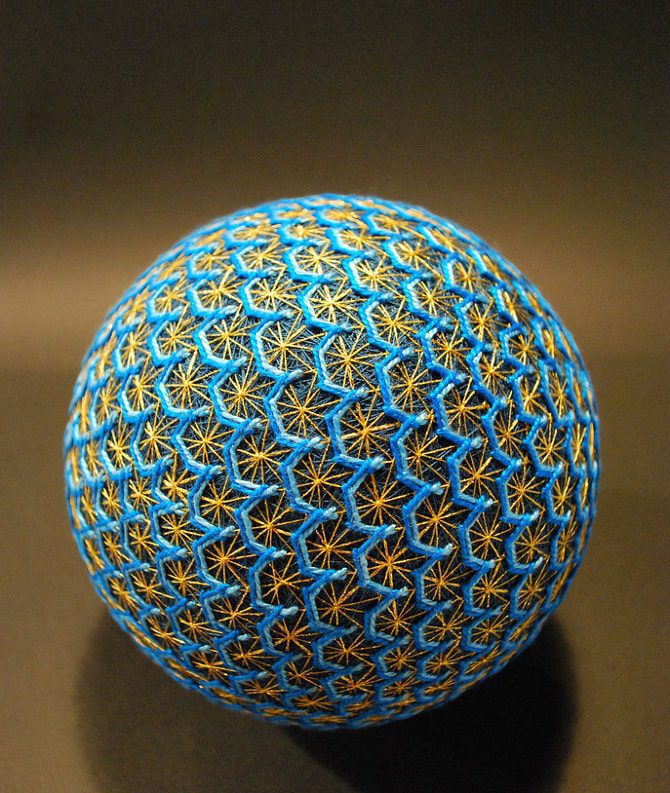 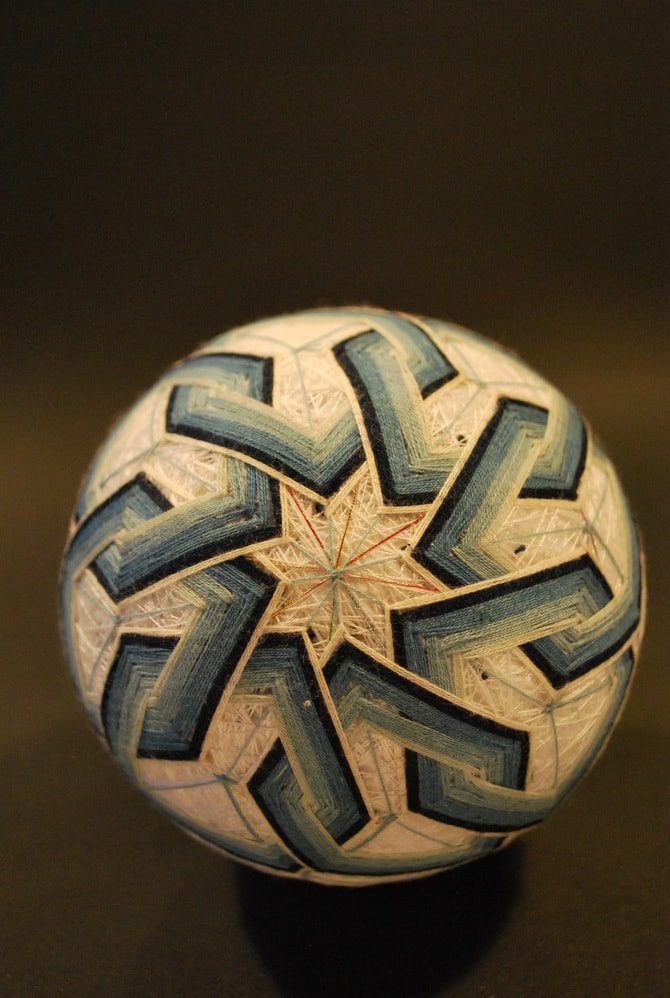 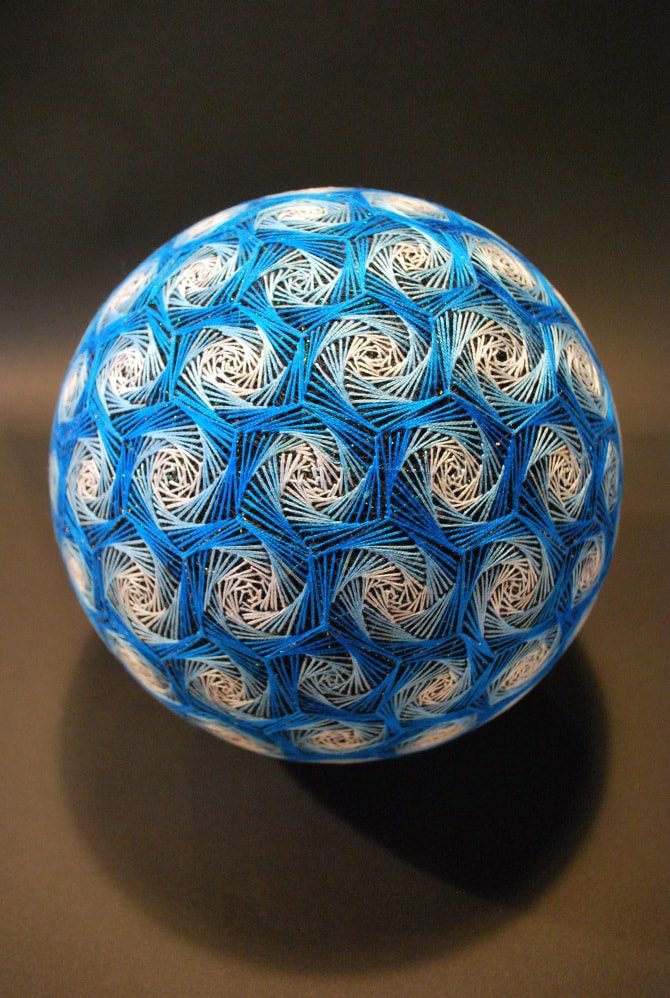 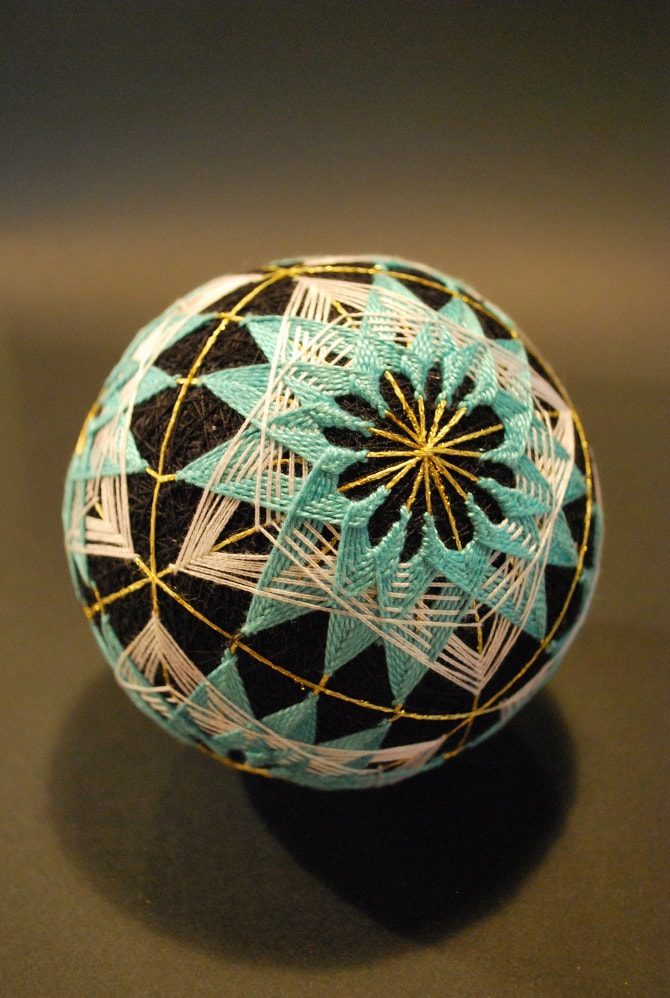 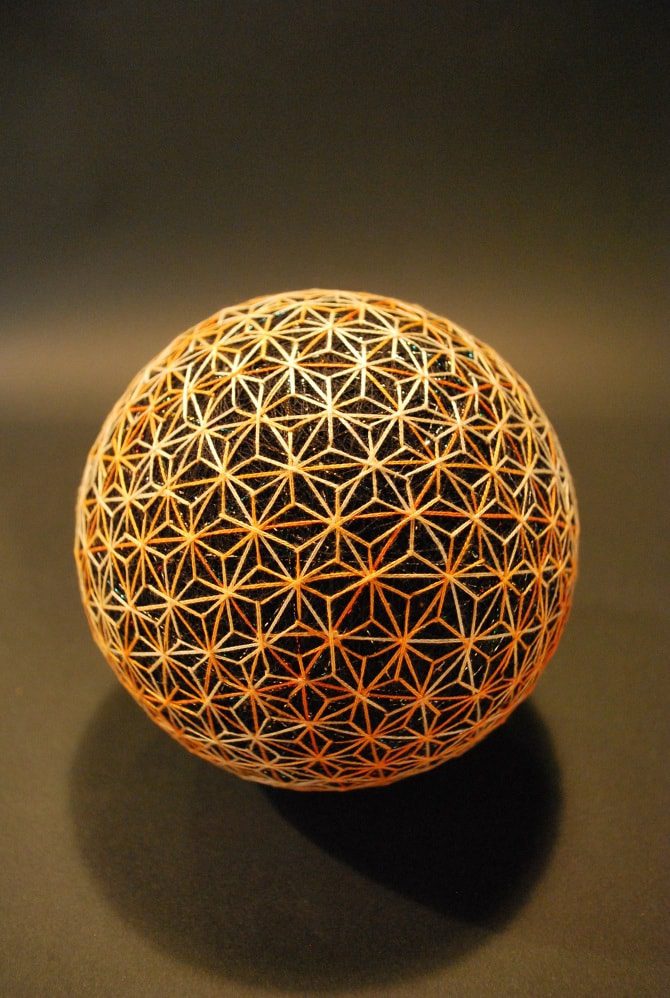 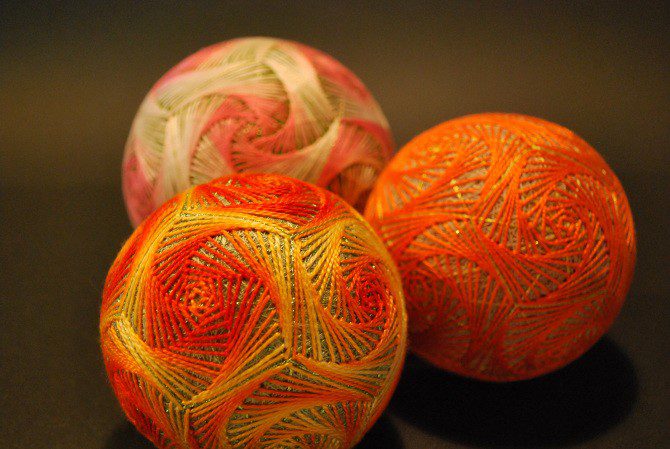 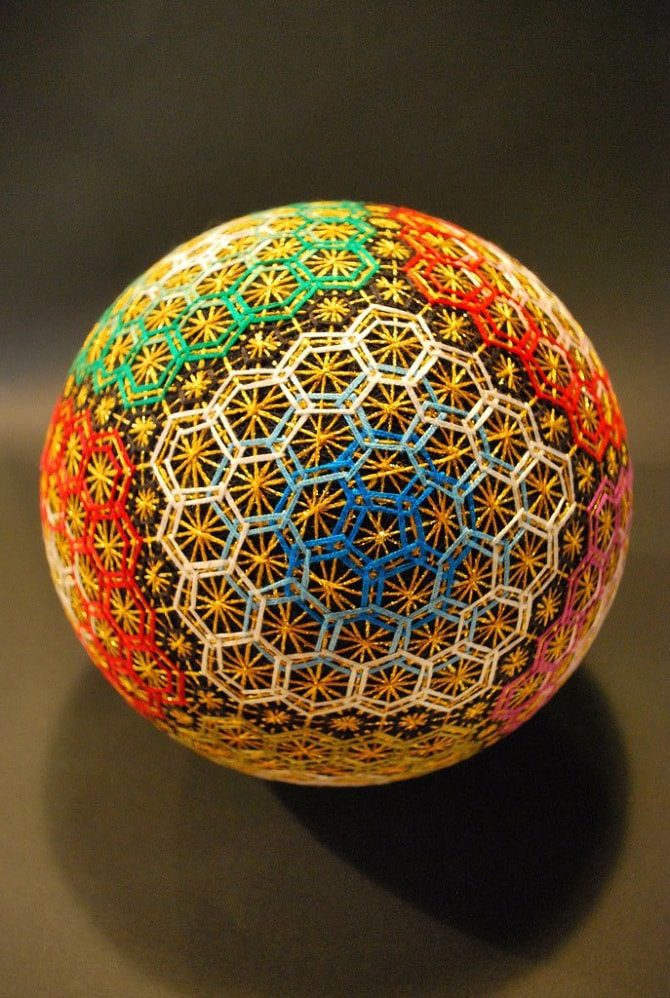 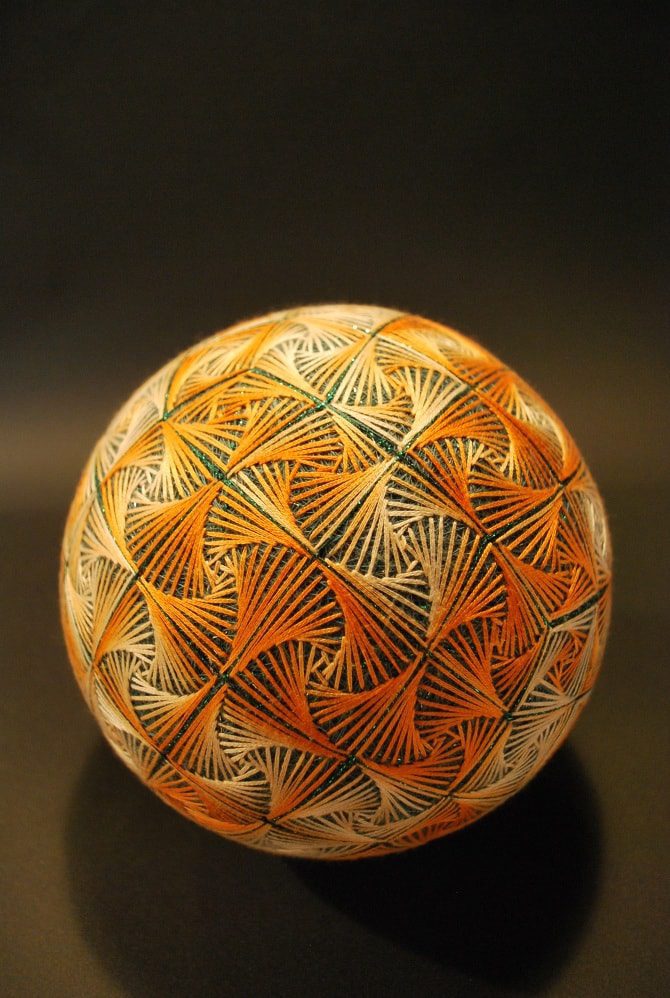 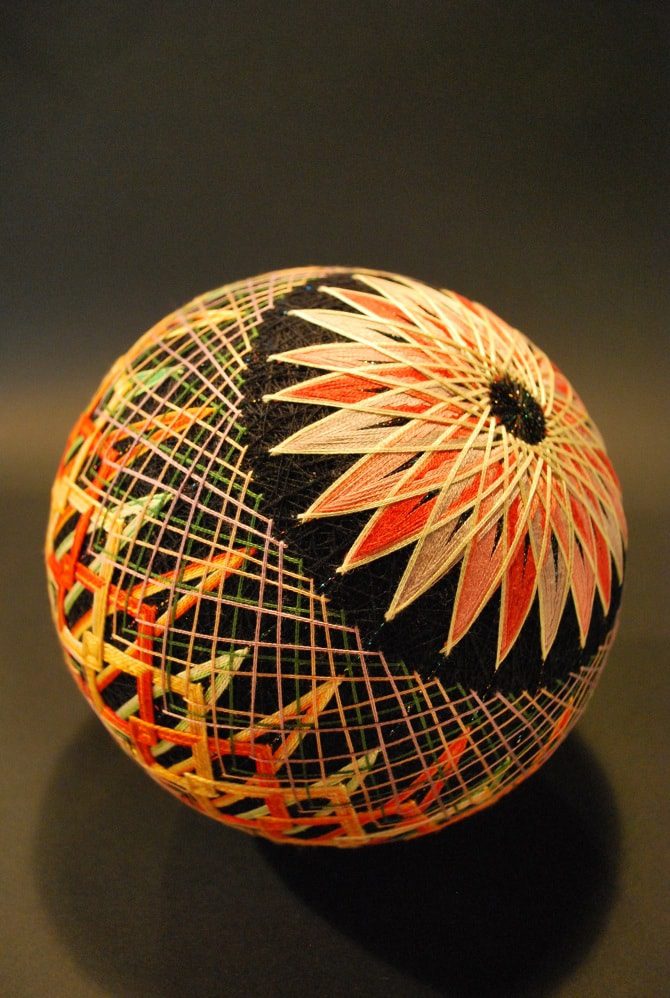 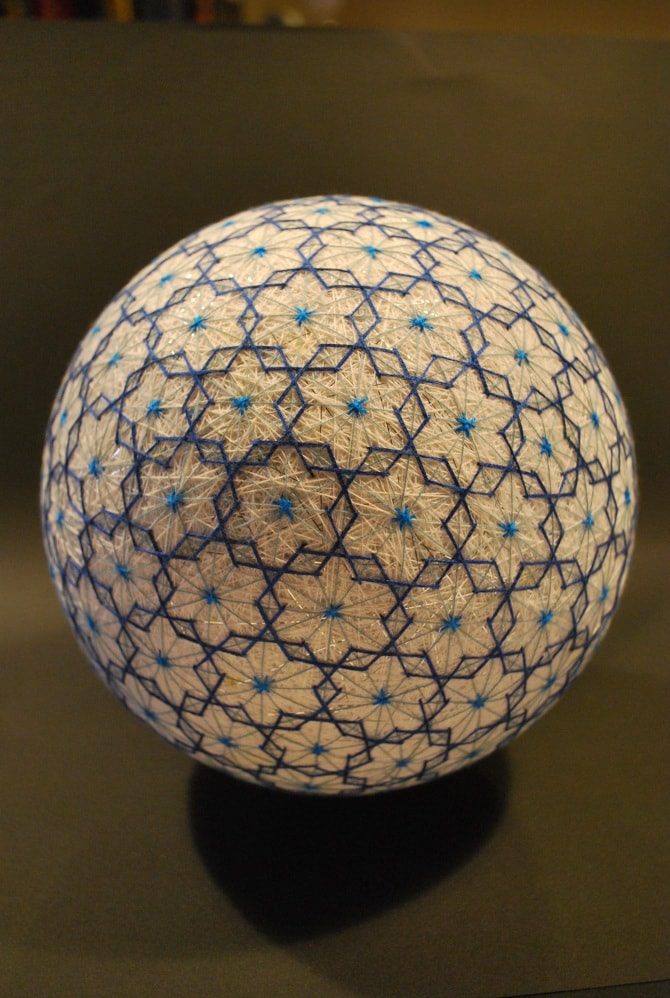 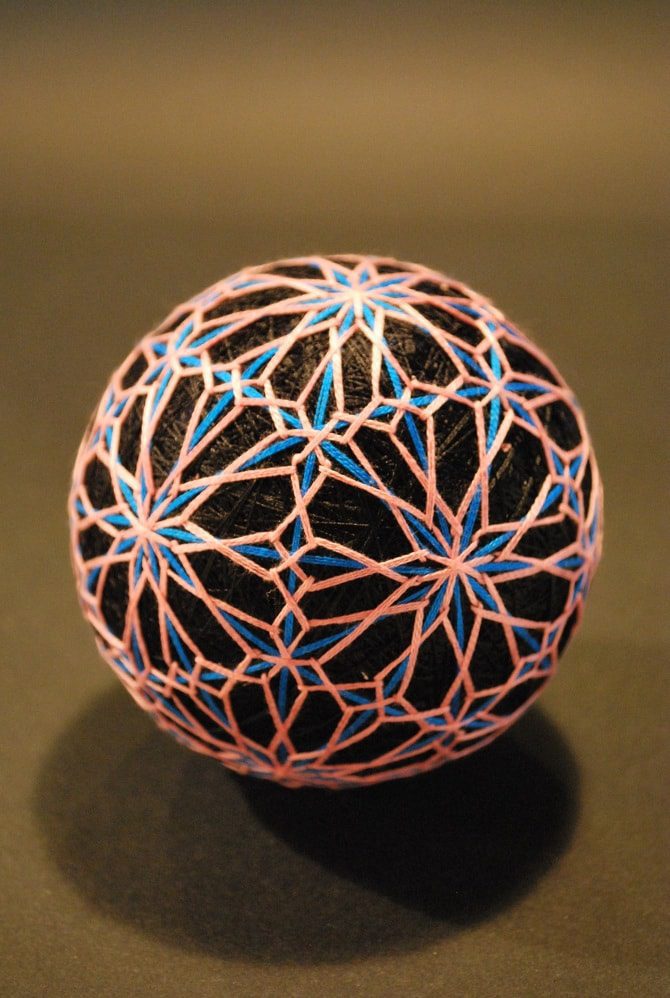 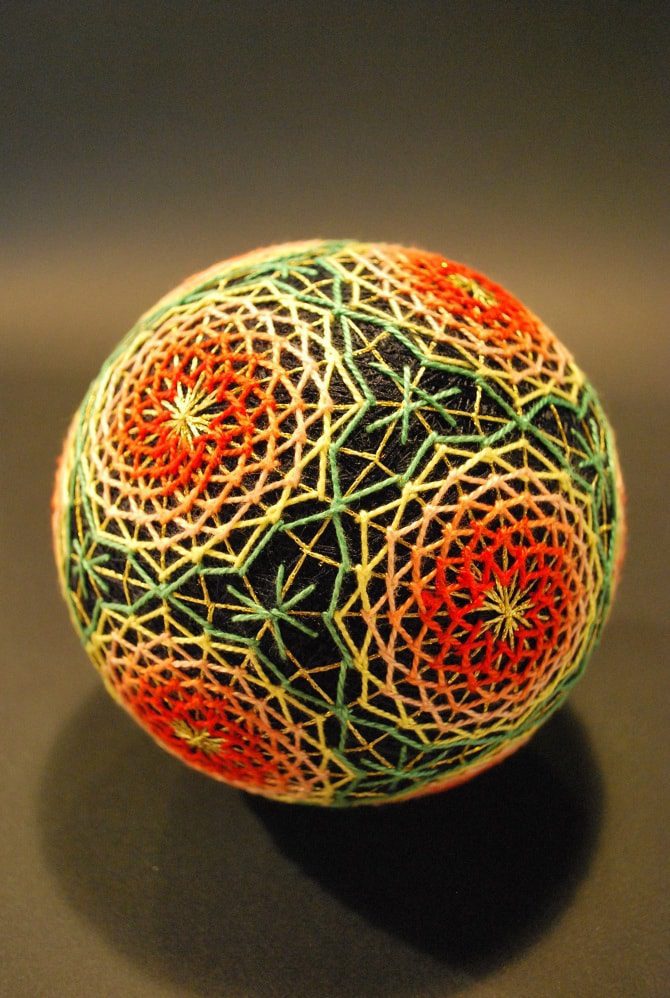 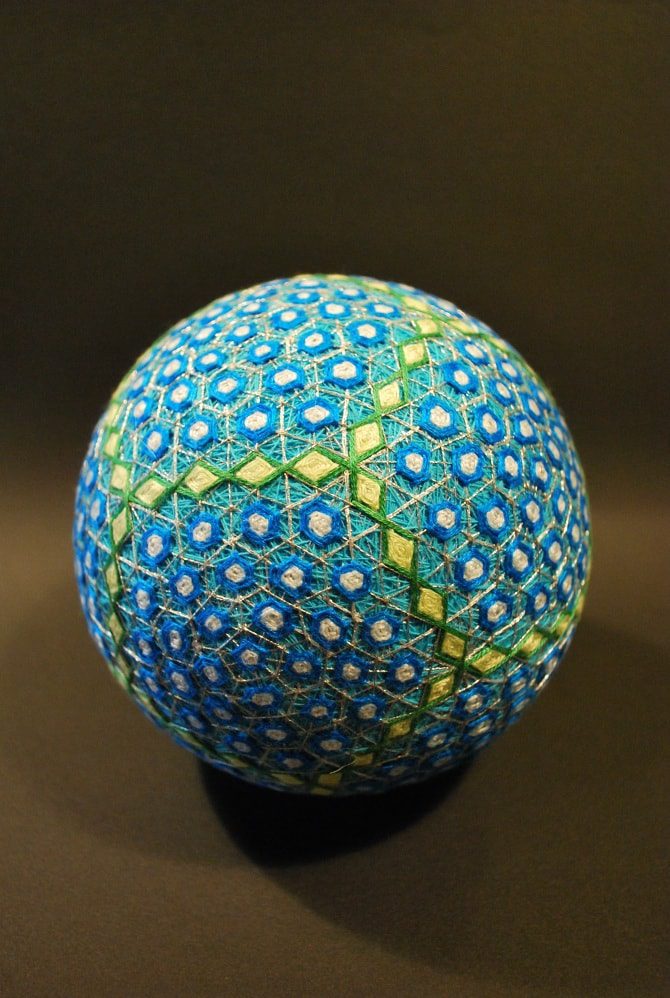 To see more from the enormous collection, check them out here.

H/T: ddn japan, this is colossal