Diabetes is an autoimmune disease that damages the pancreas’ ability to produce insulin for the body. It currently affects hundreds of millions of individuals world wide. The contraction rate of diabetes is at an all time high and remains the 7th leading cause of death in the United States alone. Reported by National Diabetes Statistics Report 2014, 29.1 million Americans, or 9.3% of the American population, had been diagnosed with a type of diabetes in the year 2012. Additionally, 86 million Americans age 20 and older had already been diagnosed with prediabetes.

There is some very promising research is being conducted for the purpose of finding an effective cure or treatment for this rampant condition. One of the most promising chemicals to date is harmine, a primary component in the psychoactive plant mixture known as ayahuasca. Harmine demonstrated the ability to generate beta cells in the pankreas, which are killed of by diabete and are crucial for the production of insulin.The study was led by researchers of the Icahn School of Medicine at Mount Sinai and the results have been published in the journalNature Medicine. 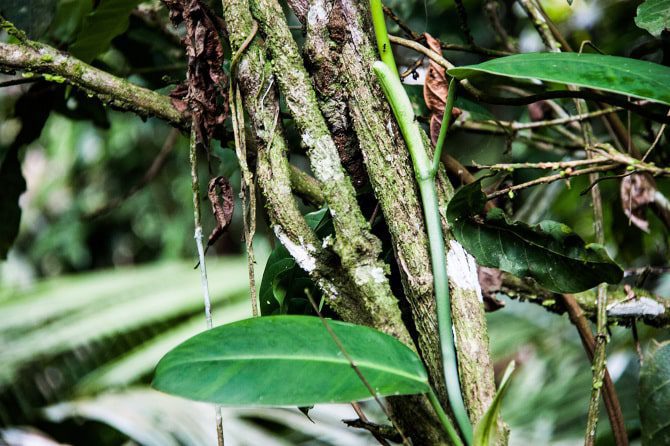 The team then put harmine’s beta cell proliferation to the test by injecting human islets into diabetic mice and then administering the harmine. This triggered the beta cell production, which brought blood glucose levels back to normal. The harmine caused the beta cell count in the pankreas of the mice to triple. Having tested of 100,000 compounds for the purpose of this study, harmine was the only one to bring about the proliferation of insulin- producing beta cells.

“Our results provide a large body of evidence demonstrating that the harmine drug class can make human beta cells proliferate at levels that may be relevant for diabetes treatment. While we still have a lot of work to do in improving the specificity and potency of the harmine and related compounds, we believe these results represent a key step toward more effective future treatment of diabetes.” – Senior study author Andrew Stewart, MD, Director of the Diabetes, Obesity and Metabolism Institute at the Icahn School of Medicine

Currently, Beta cell regeneration is believed to be the key to curing diabetes, though there is still much to be learned. The team is now working on developing drug candidates using harmine that will only target beta cells and then proceeding from there. Paired with improved health choices and habits, perhaps the perpetual plague of diabetes may finally be brought to an end. 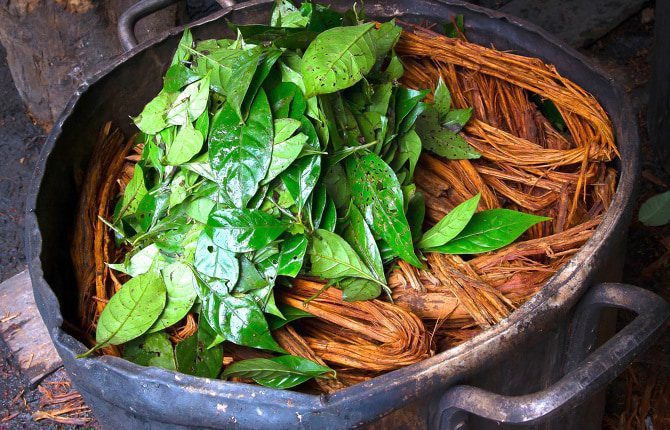 Psychedelics come in many forms, doses and parts of the world. There are at least 144 types of psychedelic mushrooms alone, also roots, vines,...
Read more

While I am certified in Nutrition, this article is going to be more about fasting for spiritual benefit then physical body benefits, specifically for...
Read more

Ayahuasca is a tea brewed from a Psychotria Viridis plant and pieces from a vine called Banisteriopsis caapi. The sections of the plants are...
Read more

The power of the plant world is in us too, we have always been using herbs, fungus and plants, Archaeological evidence indicates that humans were using medicinal plants during the Paleolithic,...
Read more
Psychedelics

Mental health disorders such as anxiety and depression plague people around the world. Patients experience depressive moods, changes in sleep patterns, and even suicidal thoughts. These symptoms can prevent anyone from leading a healthy, normal life. As of late, psychedelic drugs have been noted as a viable course of treatment....
Read more
Psychedelics

Prague gets ready for Beyond Psychedelics – the Global Multidisciplinary Conference on Psychedelic Substances, Mental Health, Alternative States of Consciousness and Technologies. It is one of the largest events of this type in the world and on June 21-24, 2018, it will gather over 120 world leading psychedelic scientists...
Read more