The plants of our world are the fulcrum of life as we know it. Bestowing us with health, sustenance, and expansion of the mind’s functionality, we owe our very existence to the mighty, yet delicate plant life that we commonly take for granted. Some cultures of the world, however, have not lost touch with our roots, paying due respect to the mighty plant kingdom for enabling our existence on this floating rock.

Among the various forms of sacred plant medicines, there is a category that is referred to as ubulawu, or dream herbs. When used in the correct conditions, they are effective in sedating the body and alleviating physical sensations while sharpening focus and enhancing mental clarity which can allow for remarkably vivid, seemingly tangible dreams of personal guidance. Those who are curious in the exploration of the dream realms would do well to familiarize themselves with the ancestral herbs set forth in this tome. 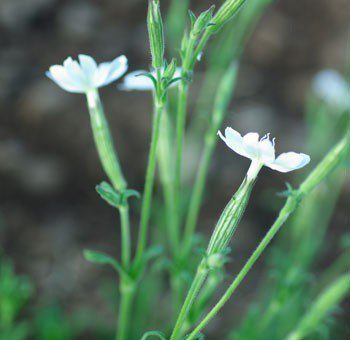 The Xhosa Dream Root has a history of use along the verdant river valleys of the eastern cape province of South Africa. Shamans of this region have used the root to induce powerfully vivid dreams from which they may attain knowledge and wisdom that they incorporate into the spiritual guidance of others. Many of the indigenous South African cultures refer to the Xhosa root as a medicinal herb by the name of ‘Undela Ziimhlophe,’ which directly translates as ‘White Paths.’ 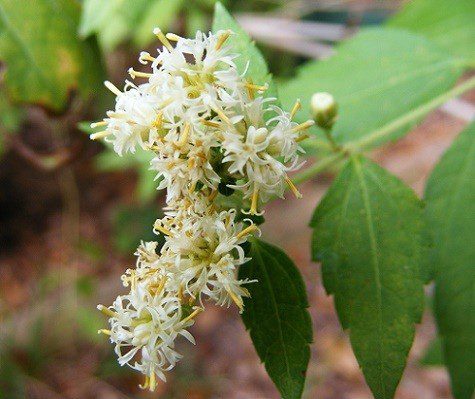 The Chontal people of Oaxaca have used Calea zacatechichi in divination rituals for thousands of years. There are a number of traditional rituals in which this herb is either smoked, brewed into a tea, or place directly beneath a pillow to induce divinatory dreams. Though there is no federal law prohibiting Calea zacatechichi, some of the states have taken notice of its capabilities and subsequently outlawed the possession of the herb for anything other than landscaping or ornamental use. 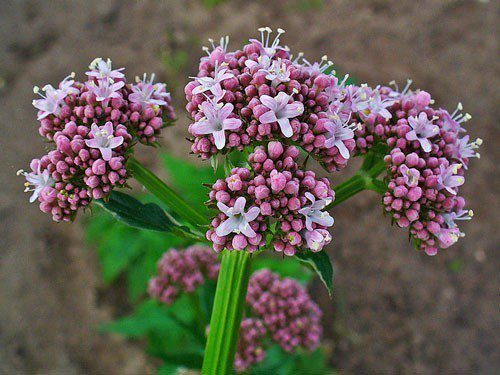 Valerian root, also known as ‘all-heal,’ has a history of use as far back as 800 BCE. This medicinal herb is known primarily for its natural sedative and anxiolytic effects, making it effective in aiding those that suffer from insomnia. While Valerian may not have an effect on one’s dreams directly, the restful sleep induced by this sweetly scented flora allows a dreamer to more easily achieve lucidity without being startled back to waking life, making it an effective tool for those exploring the dream realm. 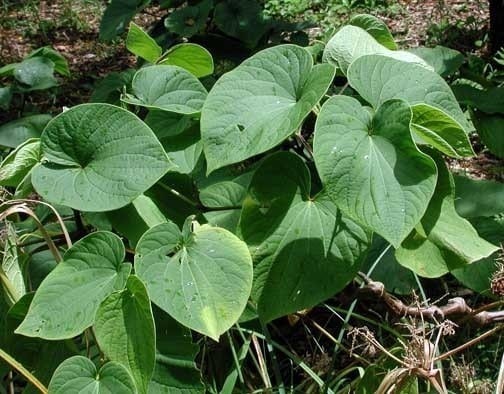 To many, Kava is regarded as the serenity root for its powerful, fast-acting stress and anxiety alleviation. It is known for its ability to bring about a strong feeling of comfort and relaxation without impeding on mental clarity. When paired with sleeping, the unique characteristics of Kava can induce blissful bouts sleep while allowing the mind to wander and formulate vivid dream states. The Ali’i of old Hawaii coveted particular strains of Kava known as Hiwa and Mo’i. The sacred cerebral stimulation offered by these powerful Kava varieties was reserved only for the royals. The passage below has been segmented from a sacred altar prayer chanted for the kumu hula as they ingest a black ‘awa (Hiwa) brew in return for knowledge and inspiration.

The day of revealing shall see what it sees:
A seeing of facts, a sifting of rumors,
An insight won by the black sacred ‘awa,
A vision like that of a sacred god! 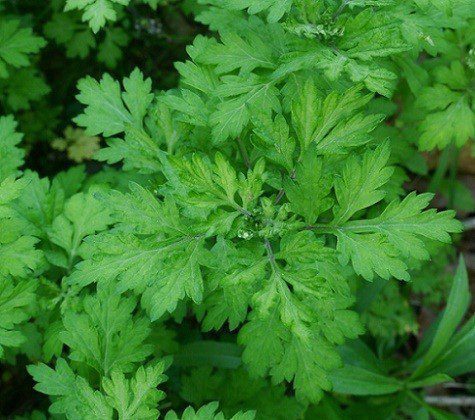 Mugwort has been in use for thousands of years as a medical herb for it is known to stimulate digestion, arouse the appetite, and is very effective in stopping bleeds. The powerful aroma of Mugwort has a therapeutic characteristic that is said to effect subconscious thought and promote clear mindedness. A twig of Mugwort placed beneath one’s pillow may prove effective in warding off nightmares and maintaining a calm subconscious state during your slumber. 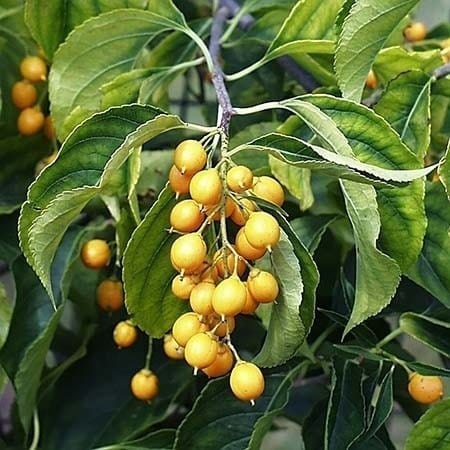 Celastrus Paniculatus grows natively throughout the Indian subcontinent has has been used in various Indian traditions both cultural and medical. It has received its name as the Intellect Tree for the plant delays the mind’s reuptake of neurochemicals dopamine, serotonin, and norepinephrine, thus sharpening focus and supplementing the memory while relaxing the nerves, a useful combination for the distinguishing of dream and reality while remaining calm throughout. 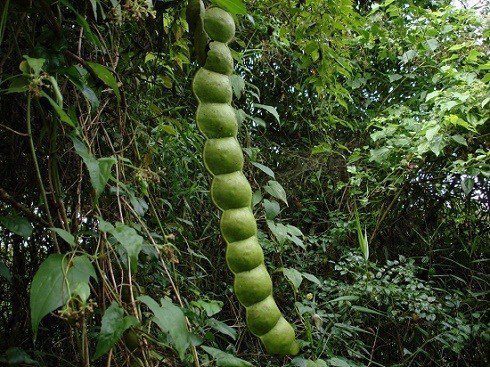 Native to the tropical regions of Madagascar, Southern Africa, Asia, and Australia, Entada rheedi has been used as a medicinal herb by aboriginal tribes for centuries. South African high priests and medicine men either consume the meat of the seeds directly or chop it up, dry it, and smoke it with other herbs in order to produce powerfully vivid dreams that allow them to commune with the spirit world. Entada Rheedi is also effective in treatment physical pains, reducing fevers, and improving blood flow to the brain. 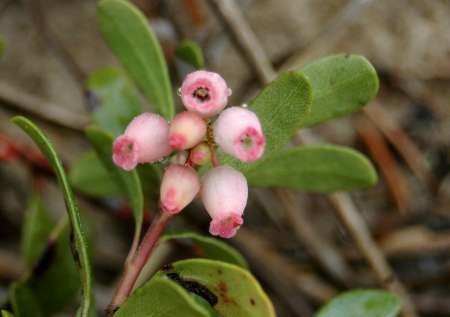 Traditionally used by the Zulu and http://www.everyculture.com/wc/Rwanda-to-Syria/Xhosa.html to induce spiritual trances, visions, and dreams, Uvuma-omhlope is among the most powerful of the dream herbs. This fascinating flora encourages deep dream states while enhancing mental clarity which when combined is said to induce prophetic visions and profound spiritual experiences. These experiences are believed to be direct interactions with ancestral spirits for insight and guidance.

30 Hippie Herbs That Enhance the Effects of Cannabis Naturally

Dreaming On CBD: Can CBD Oil Cause Lucid Dreams?

A new scientific review identifies 25 of the top foods and herbs which kill the cancer stem cells at the root cause of cancer malignancy.  There are thousands of natural compounds...
Wisdom

How to Lucid Dream: The Dream Power Kit