We are slowly moving away from outdated thinking, and embracing alternative ways of healing mind, body, and soul. As we emerge into a new age, traditional treatments for mental health, addiction, and other psychological disorders are doing little to treat what’s actually wrong with someone.

Because these traditional treatments continue to fall short of what they’re intended to do, countless people are turning to alternatives to help them overcome their issues and embrace the life they should be living. Psychedelic therapy is one such alternative…and is quickly becoming one of the most sought-out ways in helping people overcome their problems for good.

A Short History of Psychedelic Therapy

Although psychedelic therapy is making a name for itself in mainstream culture, its anything but new. Cultures around the world have used psychedelics for thousands of years. Plant medicine is sacred to several indigenous cultures, with countless using psychotropic substances found in their native environment.

In the Amazon, its reported that ayahuasca has been used for 5000 years by indigenous tribes. In southern Mexico, the Mazatec have used psilocybin mushrooms for spiritual reasons for generations. To the Bwiti, iboga is an integral part of their life and has been used for hundreds of years in rites of passage ceremonies, as well as a powerful spiritual healer.

Those who historically used psychedelics for healing understood these medicines carried messages we are meant to hear. They understood that psychedelics open a way to heal at the fundamental levels necessary for lasting change. Shamans and healers throughout the ages have relied on various psychedelics to help transform the lives of others, releasing their souls of what binds them to their pain.

Psychedelics first made into mainstream therapy practices in the mid-1900s. LSD was first synthesized in 1943 by chemist Albert Hoffman. It was widely used by psychiatrists in the 40s, 50s, and 60s, and was successfully used to treat alcoholics starting in 1953, with scientists reporting “sufficiently encouraging” results. By the end of the 1960s, over 2000 people had been treated for alcoholism with LSD.

When psychedelics substances were banned in the US and classified as Schedule I drugs (the most dangerous and habit-forming substances), all research on the therapeutic benefits of psychedelics ceased. It wasn’t until the 90s that psychedelics made their way (slowly) back into the mainstream.

Where we are today regarding psychedelic therapy has taken decades of research and dedication by those who believe these substances have real therapeutic value and should be available to those who need them.

In psychedelic therapy, individuals are given measured doses of a specific psychedelic to help penetrate the depths of their subconscious mind and release what is binding them to the pain associated with their condition.

What Conditions are Treated with Psychedelic Therapy?

Psychedelic medicines have the ability to help a person break through their normal barriers to better understand the root of the problem that is causing their condition. Psychedelics can offer a “breakthrough” of understanding, ultimately urging acceptance, awareness, and the insight to let these problems go.

It’s important to appreciate that psychedelics aren’t a “miracle cure” by any means. No such thing actually exists. They can however, open a person to a new way of perceiving what keeps them connected to their pain. Psychedelics can allow for a glimpse into the deeper parts of themselves, something many believe can only be seen through using these visionary medicines.

Typically (but not always), psychedelic therapy involves taking a large dose of the intended medicine. In these situations, patients will stay overnight in a comfortable setting with staff members to support them through their journey. When given larger doses in these types of settings, it is typically intended to involve a strong visionary period with a peak that is ultimately transformative.

Once a person’s trip has subsided, time is spent exploring what was discovered during their journey. Continued therapy sessions are often integrated into the experience, urging a person to work through what they encountered.

Other times, professionals specializing in psychedelic medicine will suggest low to moderate doses for their patients. They then have patients undergo therapy sessions while “tripping.”  Known as psycholytic therapy, this practice was popularized by LSD researcher and psychiatrist wh

During psycholytic therapy, the therapist stays present with the patient and helps them navigate what they uncover. Smaller doses help to keep patients from becoming too overwhelmed, but still allow them to go deeper into the depths of their subconscious mind. 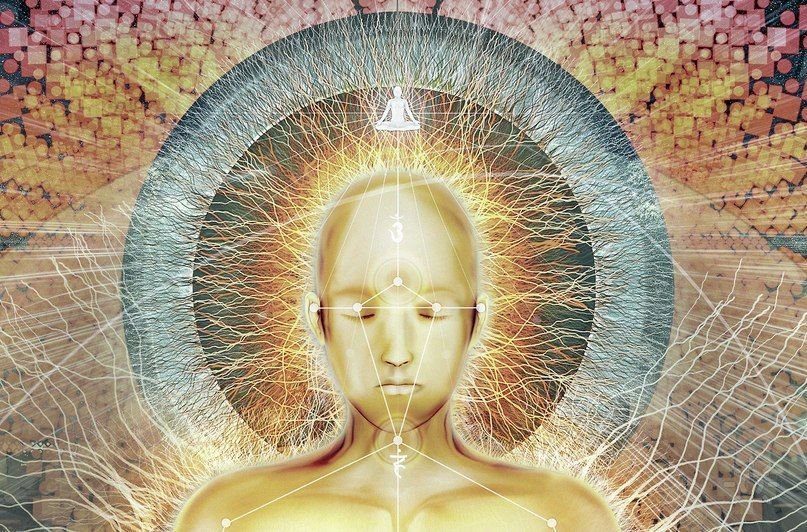 The Benefits of Psychedelic Therapy

Health care professionals are utilizing the transformative power of psychedelics to help patients treat conditions by exploring the hidden dimensions of their mind.  Several individuals who have undergone psychedelic therapy have found unprecedented success in overcoming conditions that are seemingly impossible to overcome.

Whether they have explored traditional therapy in the past with little success, or they are just starting out on their healing journey, psychedelic therapy has the potential to offer life-changing benefits and instill hope for a brighter future.

How Anxiety Affects Your Life: Can CBD Help?

Anxiety is one of the most prevalent mental illnesses. Experts estimate that it affects nearly 18 percent of adult Americans. This disorder can consume...
Read more

Psychedelics come in many forms, doses and parts of the world. There are at least 144 types of psychedelic mushrooms alone, also roots, vines,...
Read more

While I am certified in Nutrition, this article is going to be more about fasting for spiritual benefit then physical body benefits, specifically for...
Read more

Ayahuasca is a tea brewed from a Psychotria Viridis plant and pieces from a vine called Banisteriopsis caapi. The sections of the plants are boiled in hot water to...
Read more
Psychedelics

The power of the plant world is in us too, we have always been using herbs, fungus and plants, Archaeological evidence indicates that humans were using medicinal plants during the Paleolithic, approximately 60,000 years ago. We only started altering their growth methods about 6,000 years ago. In reflection the whole industrial food system...
Read more
Psychedelics

5 Tips for Supporting Someone Through Drug Addiction Recovery

People who are dealing with addiction need others in their life to give them support. Right now, you play an influential part in helping your friend or family member begin the process of getting their life back on track. While you are doing the right thing by sticking by...
Read more
Psychedelics