Sex and psychedelia seem to be your main subjects. What’s the connection between the two, for you?

A couple of weeks ago, Jean Francois Painchaud was just another Canadian animator – working for the PBS kids show Wild Kratts by day, making sexually explicit GIFs by night. Little did he know, when he sat in front of his computer at 10AM last Monday, that things were going to change.

Your work became viral after it was banned on Facebook. Did Facebook inadvertently do you a favour?
In a way, yes. Soon after I started posting my art online, I found out that there are people out there who are very sensitive when it comes to the female body. Some get particularly upset when they see a nipple. No matter how much I censor my work, I still get reported. It’s ridiculous.

So, whenever they take down my art or censor me, I make a big deal out of it, hoping that we might be able to change this culture of incessant censoring over time. That’s the main thing I learned from practising Judo – to use whatever people throw at me, against them.

How did you start working with GIFs?
I studied game development for a year, then animation for another year and then conceptual art for one more year. I never finished any of those degrees – I just wanted to learn as much as possible, which usually happens in the first year or so. One day, I landed on some random video on Youtube, that showed you how to do animations using Photoshop. I felt like giving it a shot and soon realised it was a lot of fun, and that it also added a lot of life to a drawing.

How did mushrooms affect your work?
Mushrooms didn’t only help my art develop; they changed my entire life. Using mushrooms helped me overcome my depression, my insecurities and my anxiety. Most of that anxiety came from negative experiences with my father and being bullied at school.

Before I found shrooms, I was making art to improve my skills. It was as if I was trying to impress myself or show off. But what’s the point of sharpening your tools, if you’re never going to build something of your own? 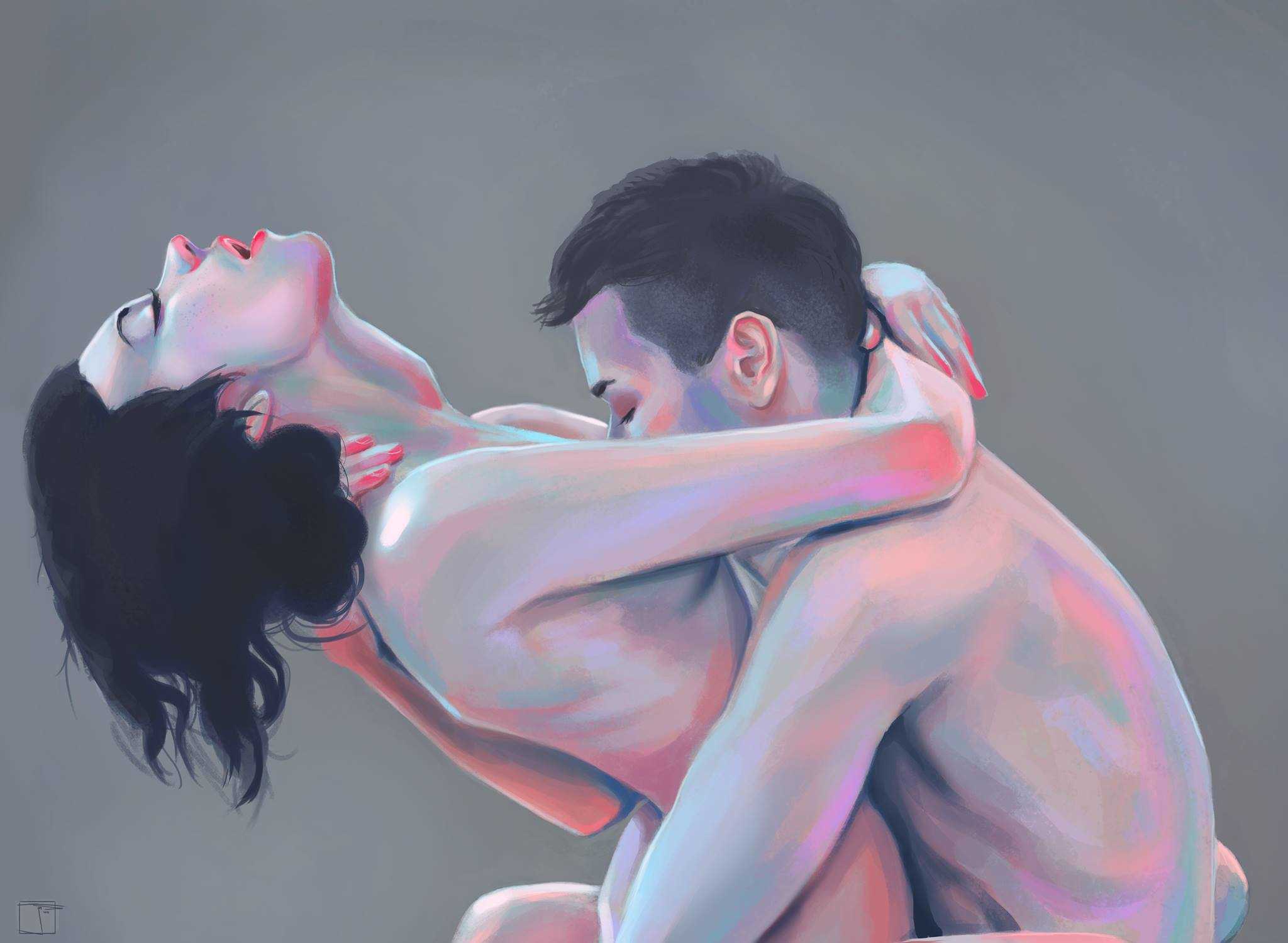 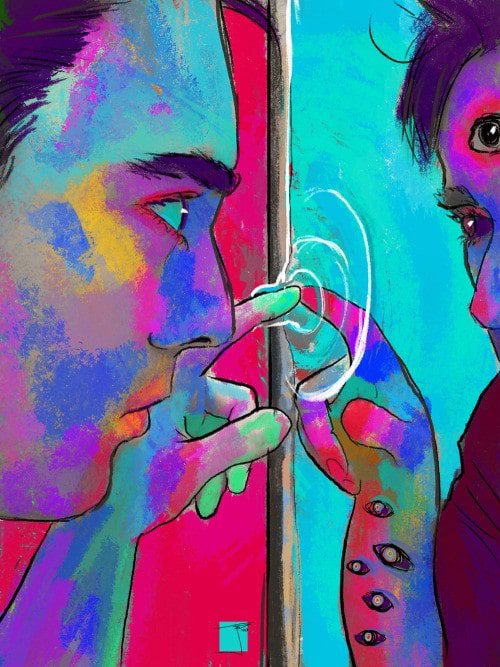 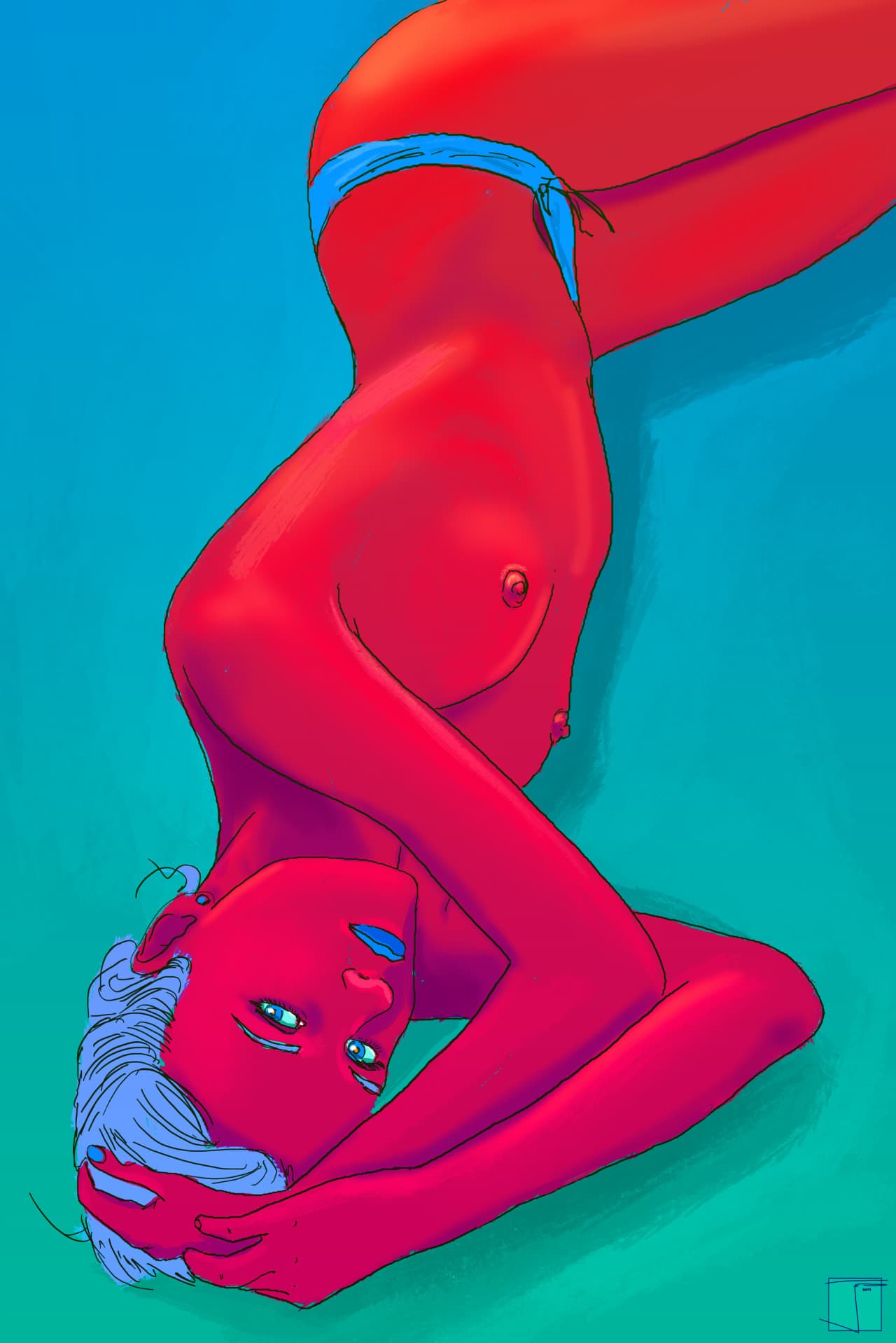 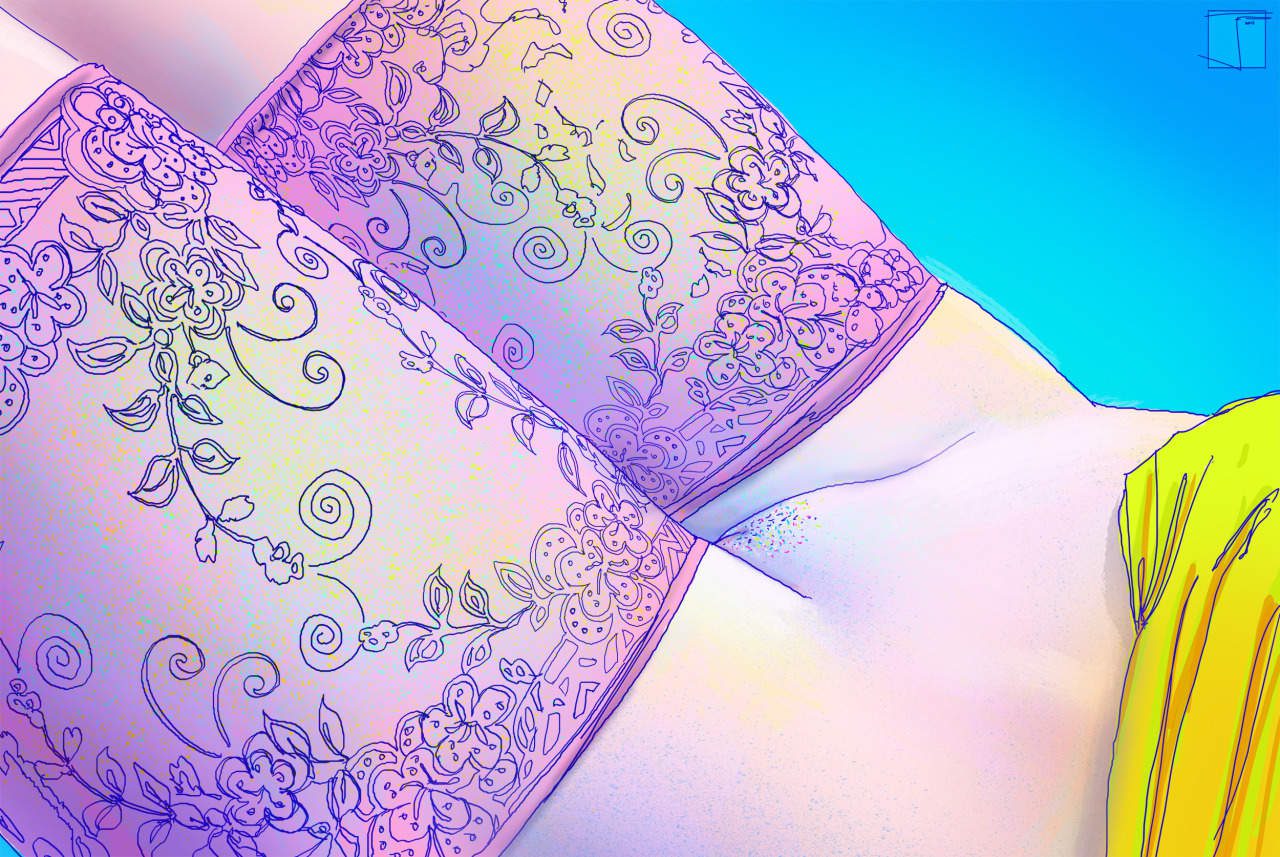 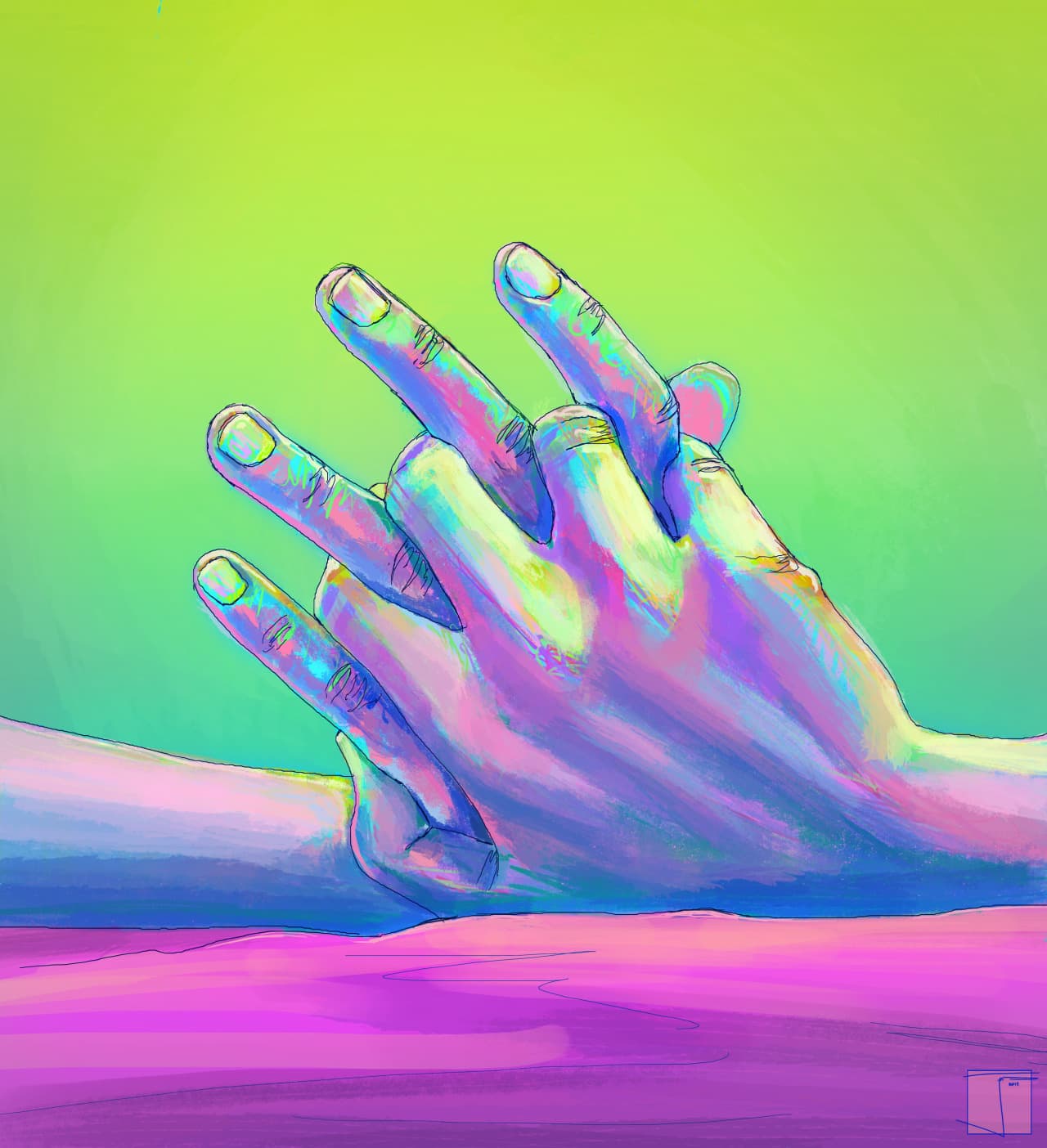 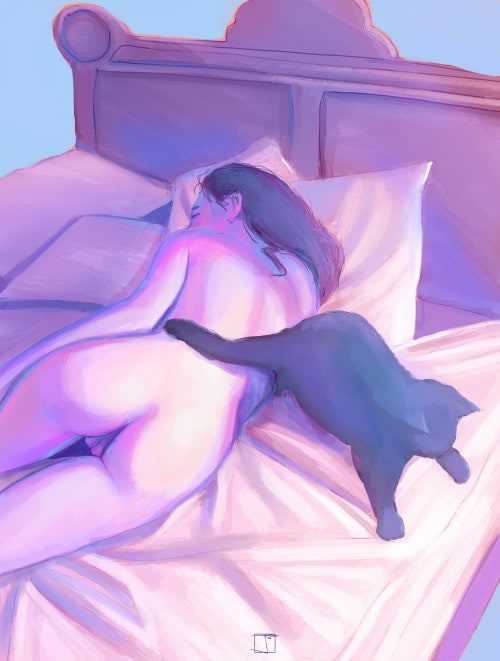 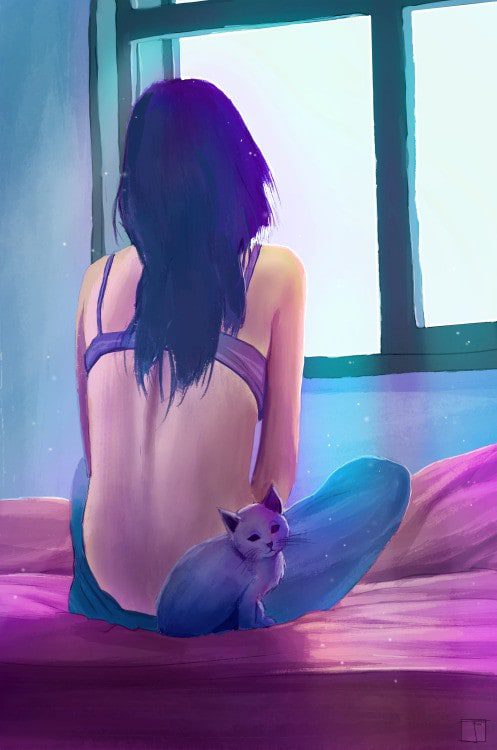 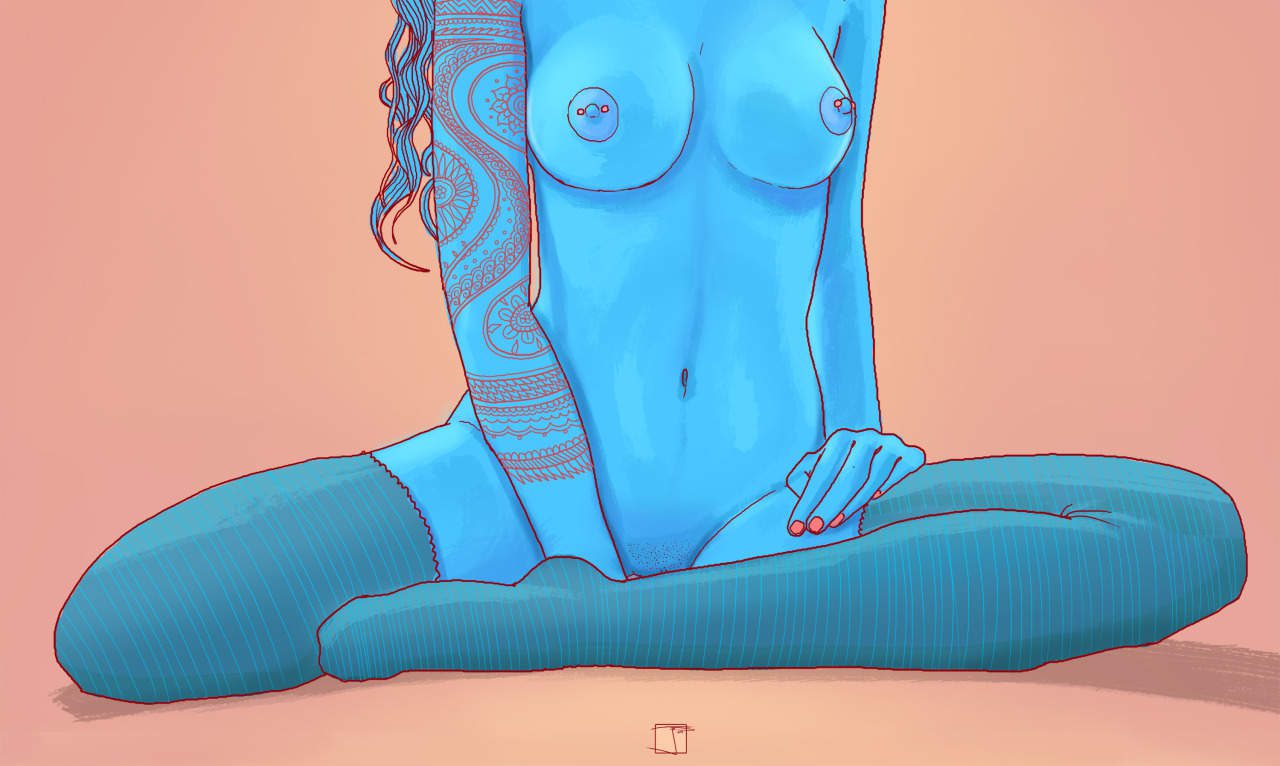 Psychedelics have been helping humans optimize and evolve since at least 5000 BCE yet people are just now coming out of the psychedelic closet to join the rLOVEution. The...
Psychedelics

Shrooms Are the Safest Drug