40 years ago this summer, astro-physicist Gerald O’Neill envisioned that humans would be making roundtrips to other plantes for about $3000 by the end of the century. Not quite; however, O’Neill’s optimism along with his popular paper, “The Colonization of Space,” sparked the realization that colonizing space was becoming more and more feasible and that we ought to begin planning for it. At one of NASA’s many design studies, O’Neill’s paper was read before the congregation of scientists and engineers, and it was taken quite seriously. “The idea was to review his ideas and to see if they were technically feasible,” said economist Mark Hopkins, “Well, they were.”

The group of scientists initiated a ten week program in search of the most technologically viable and economically reasonable design for a human colony in space. To this day, the conceptualizations that resulted from the space colonization program remain as genuine possibilities for the human colonization of space, in both reality and science fiction. Unfortunately, technology has advanced in the correct direction at the rate the O’Neill had envisioned, but perhaps we are coming closer to a time where the work of that team will finally be put to use.

“The concept of spacecraft Earth, a sphere of finite resources and ominous pollution, became pervasive and powerful at the same time we first received good photographs of our planetary home… by their efforts to put numbers on an idea, to assess the human and economic implications as well as technical feasibility, the participants in this effort have provided us with a vision that will engage our imagination and stretch our minds” -James C Fletcher, Administrator of the National Aeronautics and Space Administration, 1976 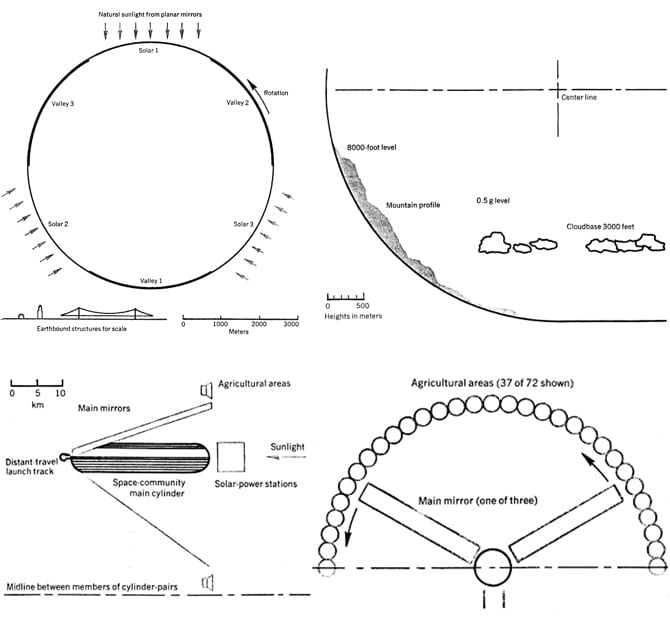 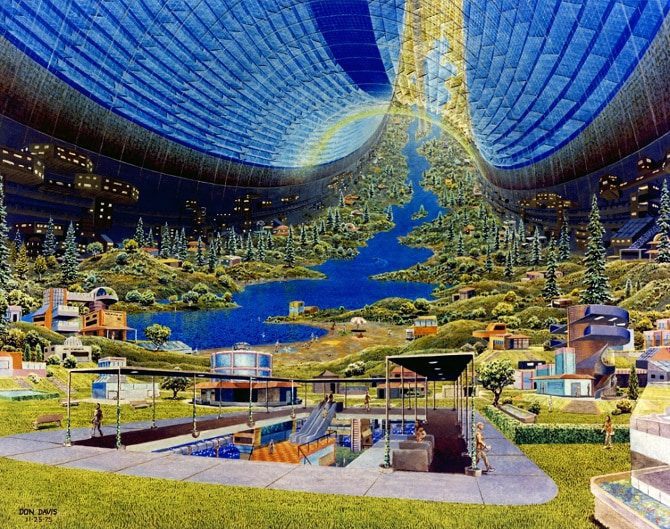 As a coach and “influencer” I am honored to speak with new people everyday who are ready to tap into the healing powers of psychedelics, ready to align more...
Earth & Universe

Shrooms Are the Safest Drug