Using a high-altitude weather balloon, a group of students at Stanford University, sent a GoPro into space to gather data for an aerospace engineering dissertation. The launch took place about 32.2 km from the Grand Canyon, back in June 2013 and the GoPro reached 30 km in altitude during its 1h38m flight. Due to a technical problem, the group lost control of the machine despite being equipped with a GPS, and it landed 80 kilometers from where it was supposed to. 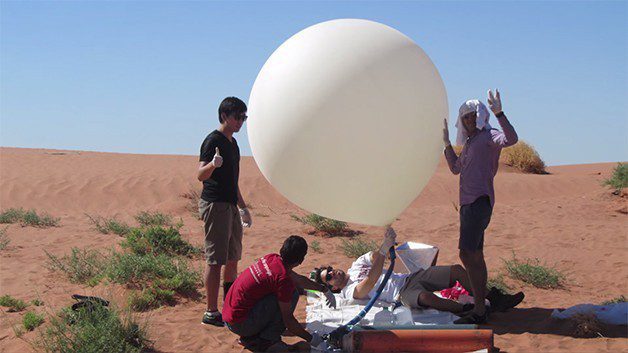 “We were supposed to recover the GoPro and the phone two hours after the launch, but it ended up being two years,” Bryan Chan said. “The GoPro and phone was projected to land in an area with cell coverage, but the problem was that the cell service coverage maps we relied on weren’t accurate, so the phone didn’t have signal as it came back to Earth. We couldn’t get the text it was supposed to send with the coordinates of where it landed.” 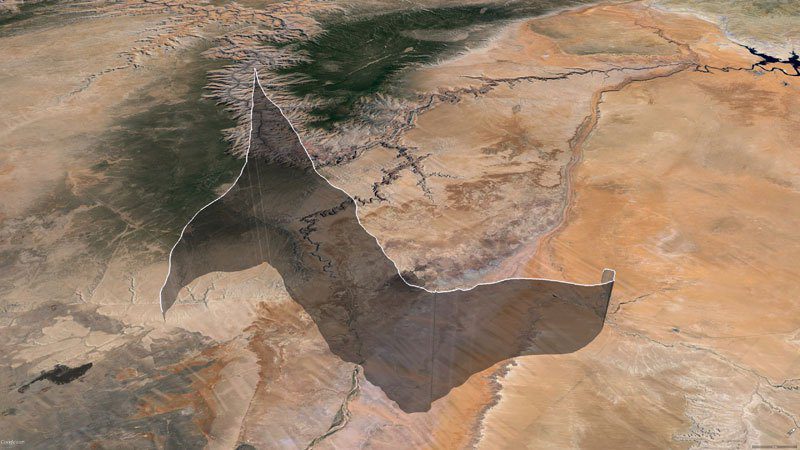 By sheer luck, “TWO YEARS LATER, in a twist of ironic fate, a woman who works at AT&T was on a hike one day and spotted our phone in the barren desert. She brings it to an AT&T store, and they identify my friend’s SIM card. We got the footage and data a few weeks later!” Chan said in a post on Reddit.

Now, we can see a bit of the project in its entirety, with all the amazing videos and photos captured.

What to read next

How to transform your closet into a Grow Room

You need a grow room to grow marijuana in private.  However, you might be wondering how you can make or get a...
Read more
Cannabis

What are some chemotherapy side effects your dog may experience

Chemotherapy is administered to dogs and other pets that are suffering from cancer or have recently been diagnosed with cancer. When your...
Read more
Cannabis

Optimal Doses and Ways to Take Your CBD

The use of cannabidiol (CBD) has become extremely popular over recent years. This miracle product is great at providing support and relief...
Read more
Cannabis

Lighting used to be one of the most expensive and important aspects of marijuana cultivation. However, since conventional growing lights like HPS...
Read more
Cannabis

The cannabidiol (CBD) industry is getting bigger as more countries start legalizing its use for medical purposes. This change gives medical experts...
Read more
Cannabis

Cannabidiol or CBD delivers therapeutic effects to its consumers. But, the use of this naturally-occurring substance may not need to be in...
Read more
advertisement

Galaxy Sweets That Are Out Of This World

Outer space is a spectacular place and sweets are pretty stellar too, combine the two and you get galactic treats that are out of this world. From macaroons that...
Read more
Earth & Universe

Bucharest Nature Park, there are rarely ever more than a handful of people present when you visit Văcărești, Bucharest’s wild wetland just a 30-minute stroll from the city centre....
Read more
Earth & Universe

40 years ago this summer, astro-physicist Gerald O'Neill envisioned that humans would be making roundtrips to other plantes for about $3000 by the end of the century. Not quite;...
Read more