The General Assembly of Virginia voted to legalize marijuana in the state on Friday, with a plan in place to open dispensaries starting in 2024.

Legislation that would legalize marijuana for adult recreational use has been passed on Friday, Feb. 5 by both chambers of the Virginia General Assembly, with retail sales beginning several years down the road.

The two bills have significant differences that must be worked out before they can be sent to Gov. Ralph Northam. Virginia would join 15 other states and the neighboring District of Columbia in legalizing small amounts of marijuana for adult recreational use if the legislation is signed into law.

The bill will remove penalties for possession of marijuana for anyone 21 years old or older. The bill also modifies several other marijuana-related criminal penalties, according to the Virginia House, and provides for an automatic expungement process for those convicted of certain crimes related to marijuana.

State-wide polling data shows that 68% of registered voters in Virginia support the legalization of marijuana for adults, including the majority of Democrats and Republicans.

“If you want to help marginalized communities, here is an opportunity. This is an opportunity to invest in those communities that have been decimated by the so-called war on drugs and to give us an economic leg up,” Del. Don Scott, D-Portsmouth, said prior to the vote.

The bill also has a delayed effective date of 1 January 2023. 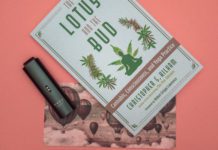 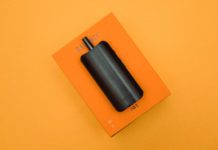 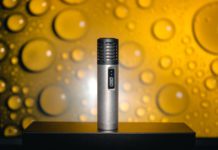