This Doctor Destroys Cannabis Myths Once And For All

We sat down with founder of Healer.com, Dr. Dustin Sulak, a licensed osteopathic physician, about the most common cannabis myths, many of which have been sponsored by industries that benefit from the prohibition of cannabis, along with the facts.

Interestingly, numerous studies have proven cannabis does just the opposite – it promotes the growth and development of new brain cells1. No other class of compounds has demonstrated the neuroprotective effects of cannabis. Very promising animal studies show that treating brain injuries, including newborn babies lacking oxygen2, victims of stroke, and head trauma, all sustain less damage and heal faster if they are given cannabinoids, the substances found in cannabis, or their synthetic counterparts3. Cannabinoids also protect the brain from slower forms of injury, like Alzheimer’s and multiple sclerosis4, especially when used in the correct dosage.

While cannabis can cause some temporary cognitive changes such as a decrease in short term memory, these changes are reversible when an adult stops using cannabis5.

Cannabis Makes You “Stoned” or “High” 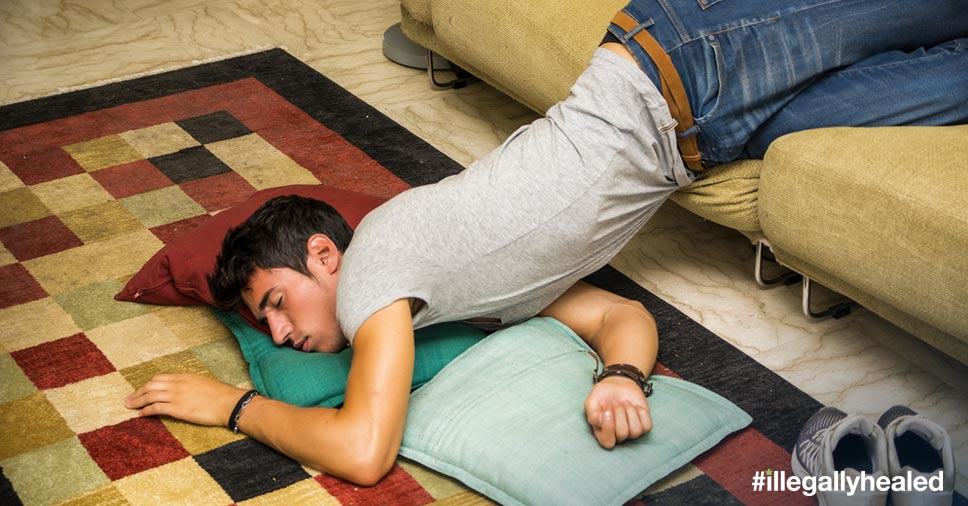 Smoking or ingesting marijuana can cause a psychoactive effect, which most people describe as a pleasant euphoria and enhancement of the senses, but it can include less desirable features like sedation and paranoia. Pleasant or uncomfortable, a growing number of patients want the medical benefits of cannabis without any intoxication or impairment in function – they want to use it while working, safely driving, and more. This is both possible, and practical.

After decades of selective breeding to produce the most intoxicating strains of cannabis, sought after by recreational users and dealers in the underground market, medical cannabis breeders are now producing strains that emphasize the health benefits and reduce or eliminate the psychoactivity6.

A large study in 2006 showed that heavy cannabis users have an equal or lower rate of lung and respiratory tract cancers than non-users7, even though cannabis smoke has been proven to contain cancer-causing products of combustion. How is this possible? The therapeutic substances in cannabis actually have strong anti-cancer properties. This has been known since the 1970’s8 but more recently cannabinoids have become a major focus of the pharmaceutical industry’s anti-cancer drug development9.

While smoking cannabis is unlikely to cause cancer, it can irritate the respiratory tract, especially in sensitive individuals. Most patients and responsible adult cannabis users are turning to non-smokable delivery methods: vaporizers allow users to inhale the medicinal component of the herb without any smoke; tinctures and liquid extracts are safe and convenient, and topically applied cannabis salves are reported to reduce pain and inflammation.

Cannabis Is Addictive and Is A Gateway To Other Drugs 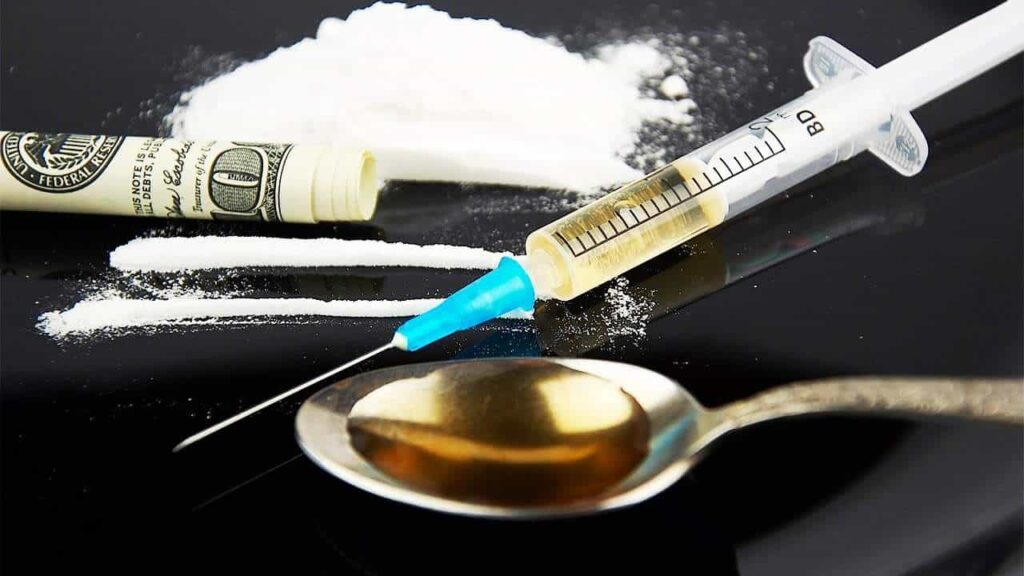 We’ve all heard that marijuana causes “the munchies,” and it’s widely known that cannabis can help AIDS and cancer patients reduce nausea and promote appetite, to their great benefit. Most users report enhanced taste and pleasure while eating under the influence of cannabis. Surprisingly, a 2011 study of 52,000 participants in the American Journal of Epidemiology showed people who smoke cannabis at least three times a week, compared with those who don’t use it at all, are one third less likely to be obese13.

While cannabis affect brain centers related to pleasure and eating, they also affect the hormones of metabolism, and if used correctly, can potentially restore balance to individuals who are both underweight and overweight14 15. 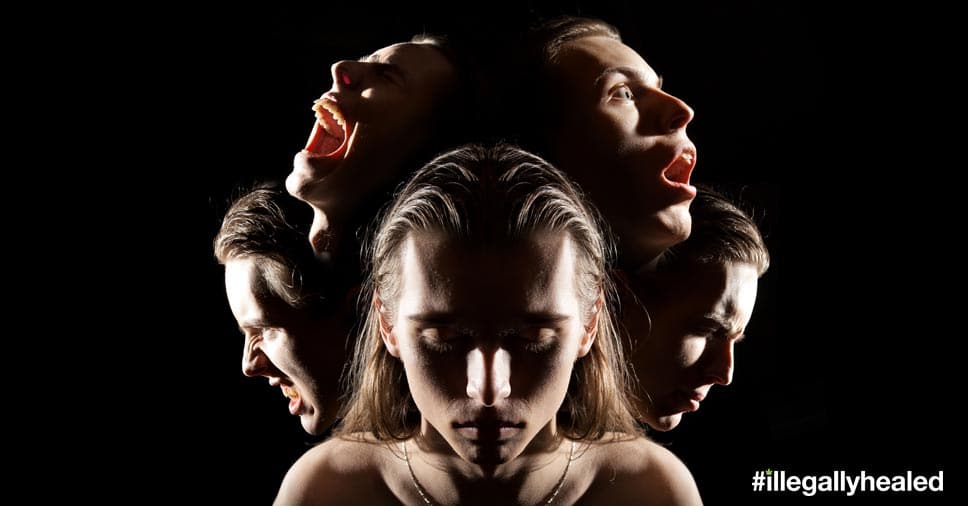 Some evidence points to marijuana use being associated with the onset of psychosis or schizophrenia, with the highest risk group being young men. However statistics show that to prevent one case of psychosis, 2,000 young men would need to stop using marijuana16. While scientists debate whether or not cannabis can actually cause or trigger the onset of mental illness, if it does, it’s extremely rare.

It is much more common for cannabis to actually help mental illness such as depression, anxiety, PTSD, bipolar, and even schizophrenia, especially when used appropriately under the guidance of a healthcare professional.

So, Is it Cannabis or Marijuana? 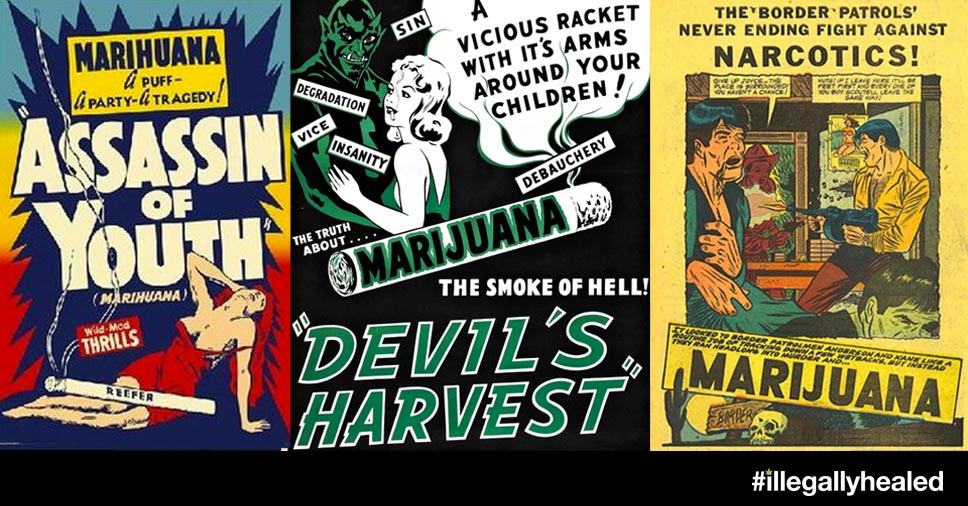 Over all, marijuana has gotten a bad name due to decades of prohibition and reefer madness-like thinking – in fact, the word “marijuana” was first used in U.S. policy during an effort to marginalize mexican immigrants in the early 1900s.

“As our society works to help this misunderstood plant find its appropriate place in our laws, I recommend using its real name that dispels the myths about this incredible plant and invokes the truth made available by thousands of scientists and researchers: cannabis. Cannabis has a lot to offer humanity, and you deserve to know the truth.” – Dr. Dustin Sulak,Healer.com

16 Hickman, et al. If cannabis caused schizophrenia—how many cannabis users may need to be prevented in order to prevent one case of schizophrenia? England and Wales calculations. Addiction, 104, 1856– 1861. 2009

An introduction to HHC (Hexahydrocannabinol)

An In-Depth Look at CBG, the ‘Mother of all Cannabinoids’

Factors To Consider When Vaping CBD for Relaxation