Cancer kills nearly 600,000 Americans per year. And this year alone, over 1.6 million people will be diagnosed. So much time and research has gone into the cure of cancer in the last few decades. Yet, because of the stigma associated with marijuana, this wonder plant has been largely ignored by governments and researchers as a potential cure – or a key piece to a cure at least.

The potential benefits of medicinal Cannabis for people living with cancer (and other chronic illness) include:

So, how does cannabis kill cancer?

There are 21 chemical components found in marijuana called cannabinoids. These chemicals activate specific receptors found throughout the body to produce pharmacologic effects in the central nervous system and the immune system. This is the physiological and biochemical changes in the body produced by a drug in therapeutic concentration.

THC (delta-9-tetrahydrocannabinol) is the primary psychoactive ingredient found in marijuana. However, there are other compounds such as cannabinol (CBN), cannabidiol (CBD), cannabichromene (CBC), cannabigerol (CBG), tetrahydrocannabivarin(THCv), and delta-8-THC that can have pharmacologic effects. For example, CBD is known to have significant analgesic and anti-inflammatory activity without the high that THC produces.

During a 2-year study, groups of mice and rats were given various doses of THC by tube feeding. Tests were also done of a variety of cancerous cells.

Here is what they found:

A Men’s Health Study proves that cannabis can potentially kill cancer: An analysis of 84,170 participants looked at the association between cannabis use and the occurrence of bladder cancer. Over 16 years, they found 89 Cannabis users developed bladder cancer compared with 190 of the men who did not report cannabis use. After dividing the study up by age, race, ethnicity, and body mass index, cannabis use was associated with a 45% reduction in bladder cancer incidence. 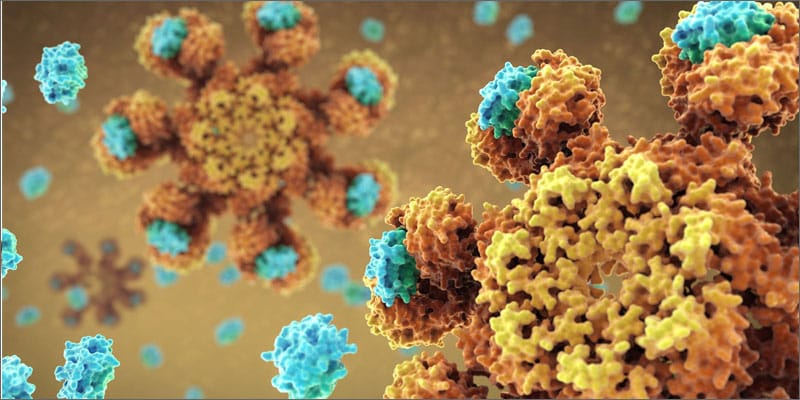 In conclusion, many studies have shown the potential of cannabis being able to kill cancer cells. However, little of these studies have been tested on humans. Only a handful of clinical trials have been held with humans, so it is too soon to say if the effects will work as well in humans. The good news is work is being done, and the topic is gaining interest among researchers.

Check out the full report from the NCI that explains their findings.

CBD Oil UK: Is it Legal? What are the Benefits?

Cannabidiol (CBD) seems to be everywhere at the moment. It enjoys robust media coverage both online and in print, health food and holistic medicine shops are all...
Read more
Cannabis

Mental health is a hot button issue these days. There is tons of media attention and mental health awareness campaigns focusing on its prevalence and how to fight issues...
Read more
Cannabis

Hemp Yourself: How to Use Hemp More in Daily Life

It is natural to think of marijuana upon the mention of hemp, but the truth is that hemp has almost nothing to do with that sticky green herb that...
Read more